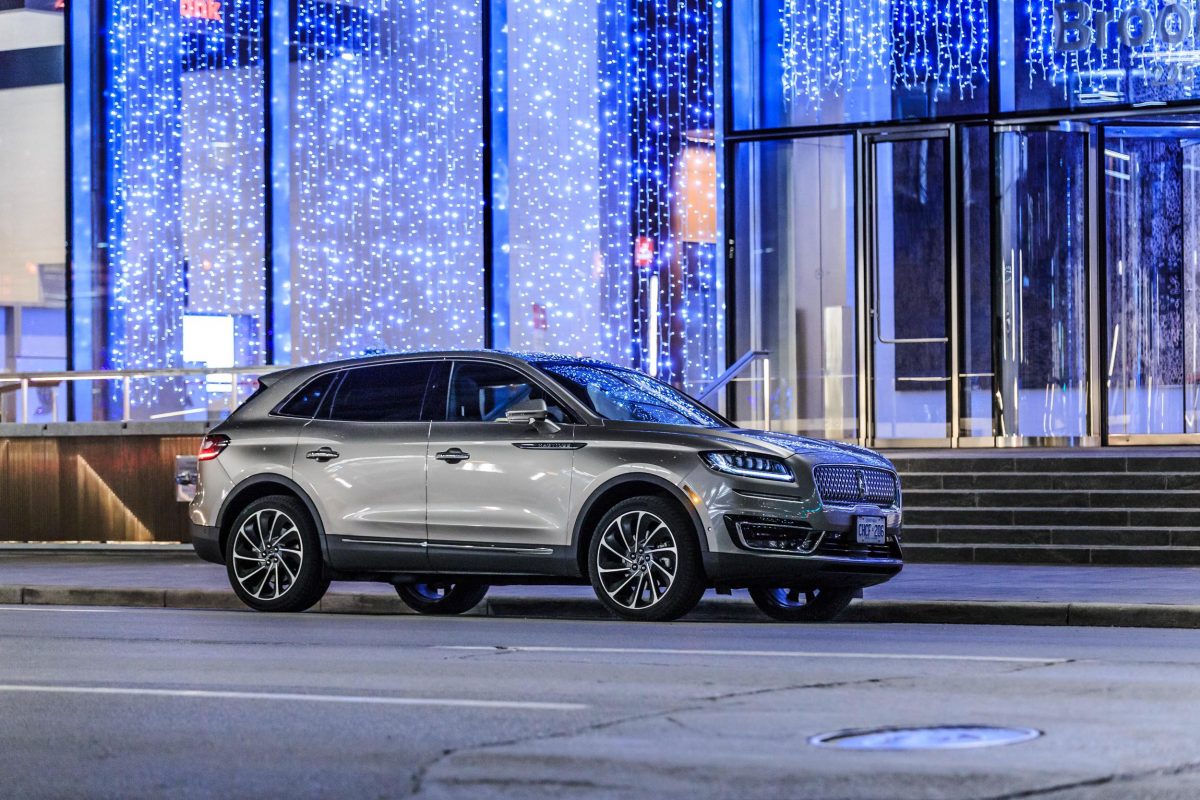 Ingredients.
With a starting price of just under $50,000 Canadian pesos, the 2019 Lincoln Nautilus places itself between the upper muckity muck luxury offerings and the mid-range market.

Sporting the still fantastic 2.7L twin-turbo V6, the Nautilus powertrain delivers an impressive 335 hp and 380 ft. lb of torque. I could bloo blah on about how much I like this engine but there’s only so much space on the internets. Suffice it to say this engine is fekking awesome. 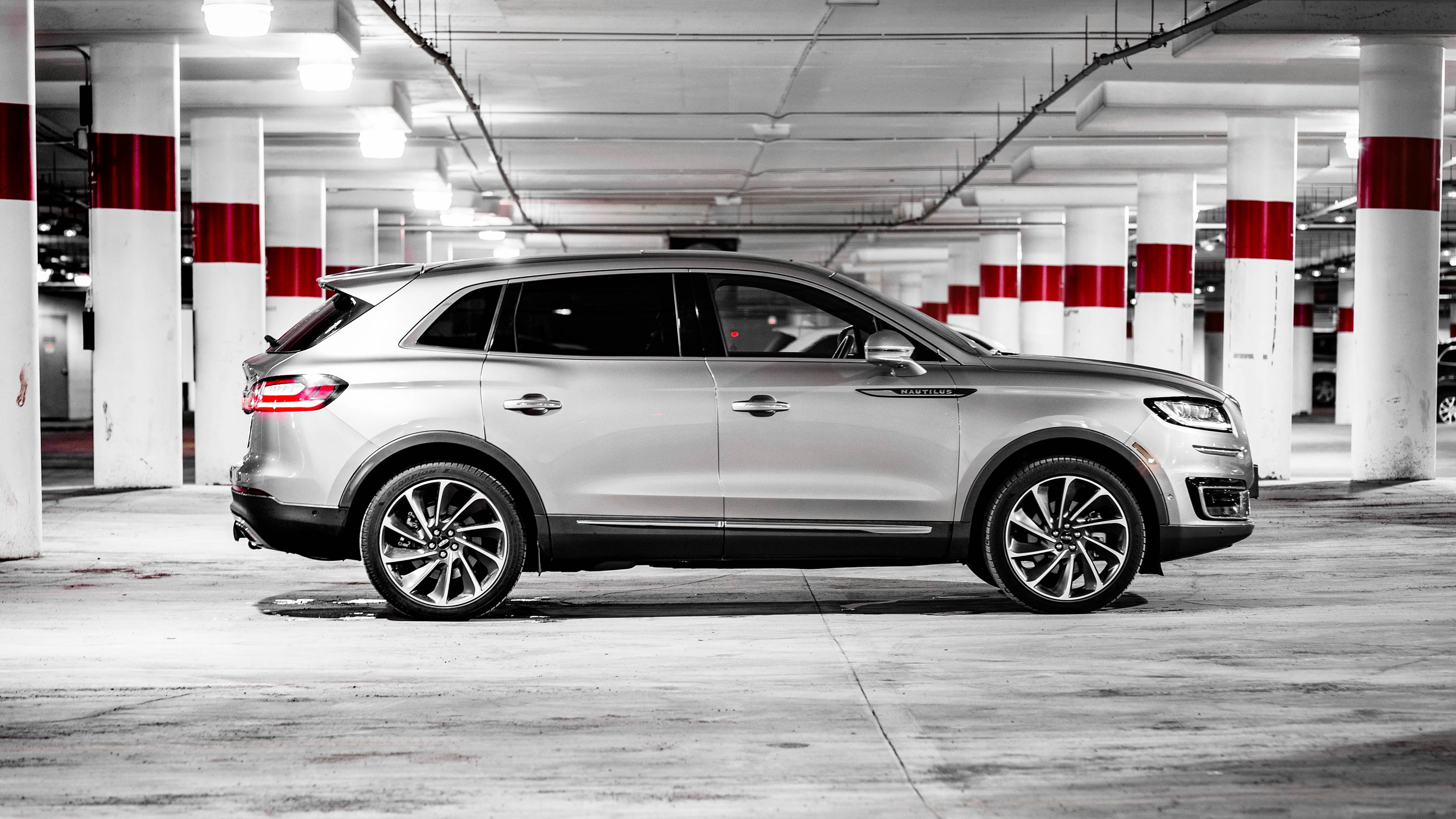 Stylistically speaking, look at the photos!
She be pretty side on for sure. Sporting proportions and similar design details to an Audi Q5 the Lincoln retains the marques design narrative but with a bit more aggressive touches at the fender’s upper apexes. The signature Lincoln grille gives the thing away at 20 paces but the proportions do not.
Have to put the design down as one of the freshest to come out of the house of McConoughey in a while. 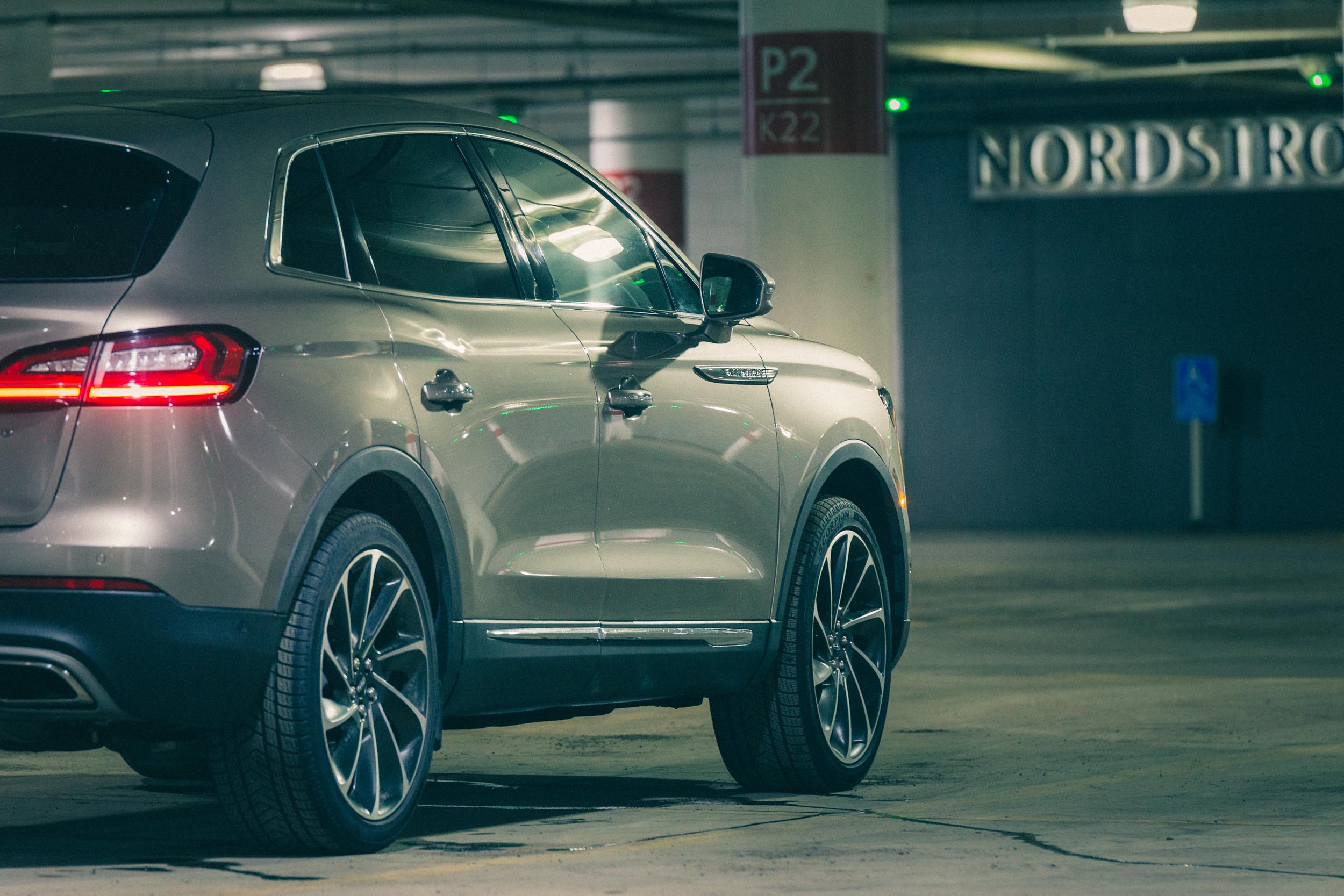 Luxury crossover lingo sticks in the throat a bit. I don’t see econo-crossover or exotic crossover used to a great degree, but to be fair, the Nautilus is surely on the side of the luxury fence.

Interior detailing is top notch, as are the seaty bits, trimmy trim, 11 way adjustable anti-fatigue seats, panorama sunroof and an array of electronic bits that you’d expect in a vehicle such as this. 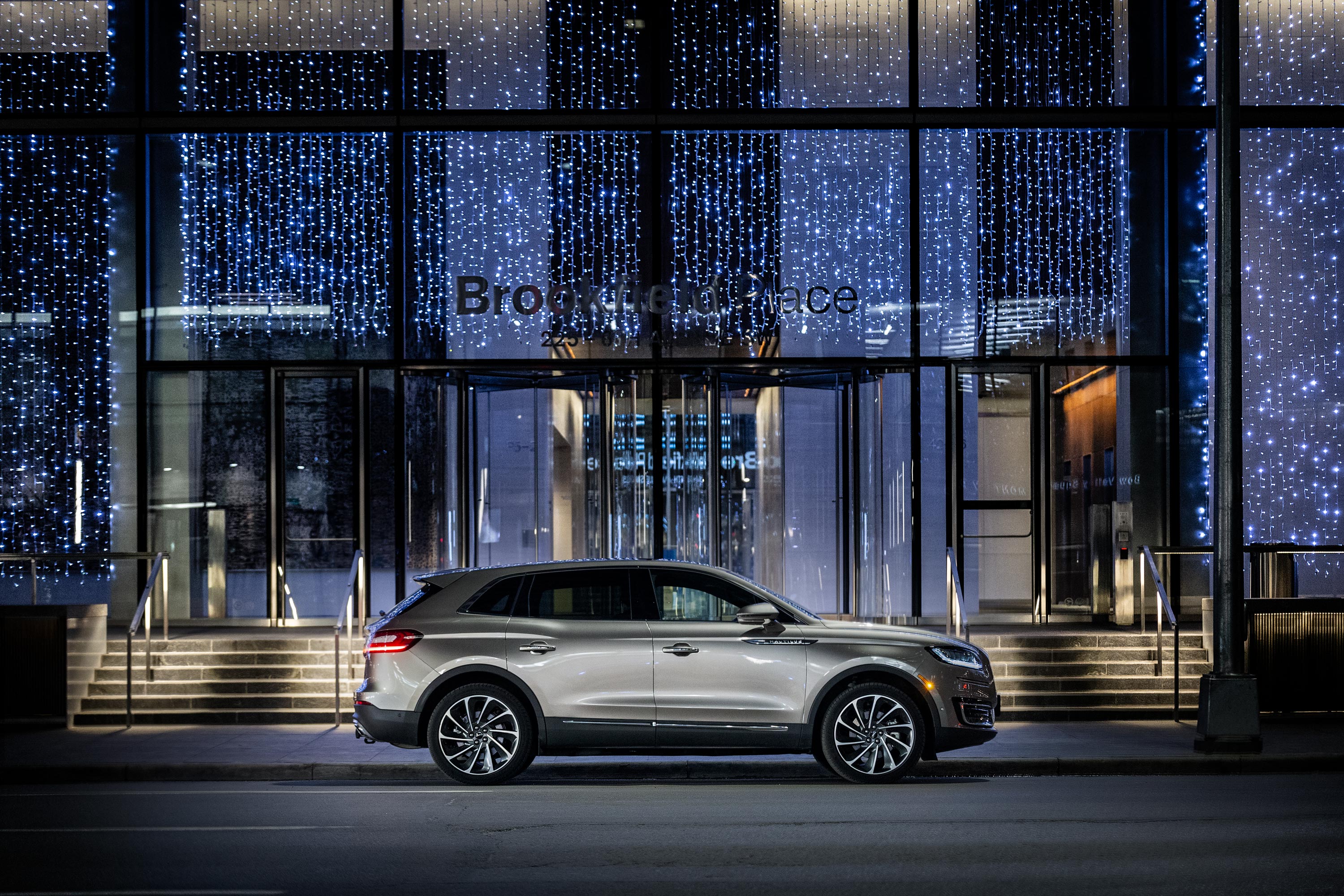 Lincoln has also gone out of their marketing way to point out seat leather is in fact chromium free (less shiny) and organically raised by a bespoke couple who live off the grid in Portland, Oregon. Whereas me bum can’t tell chromium free from gluten free, it can attest to the comfortableness of the chosen leathers.

Based off the Ford Edge and replacing the MKX, the Nautilus to drive has a more luxuriant type feel ie. it feels like mo money. The 8-speed gearbox provides plenty of gearing range while the AWD system still delivers in the snow and icey bits of Hoth aka Calgary. There’s enough for five persons of reasonable wealth to remain comfortable for city styled venturings or runs out to the hamlet of Banff.

For the money the new luxo-crossover from the house of McConoughey appears to be a decent offering in the ring where the likes of Audi’s Q7 and Volvo XC90 reside. Stylistically I’d give the nod to the Lincoln with Volvo taking 2nd place and the bloaty german Q7 the bronze.

The MKX was Lincoln’s best selling ride so the Nautilus only has a little bit to live up to. Which I don’t think will be a problem in exceeding its predecessor’s track record.

a bevy of photos below… 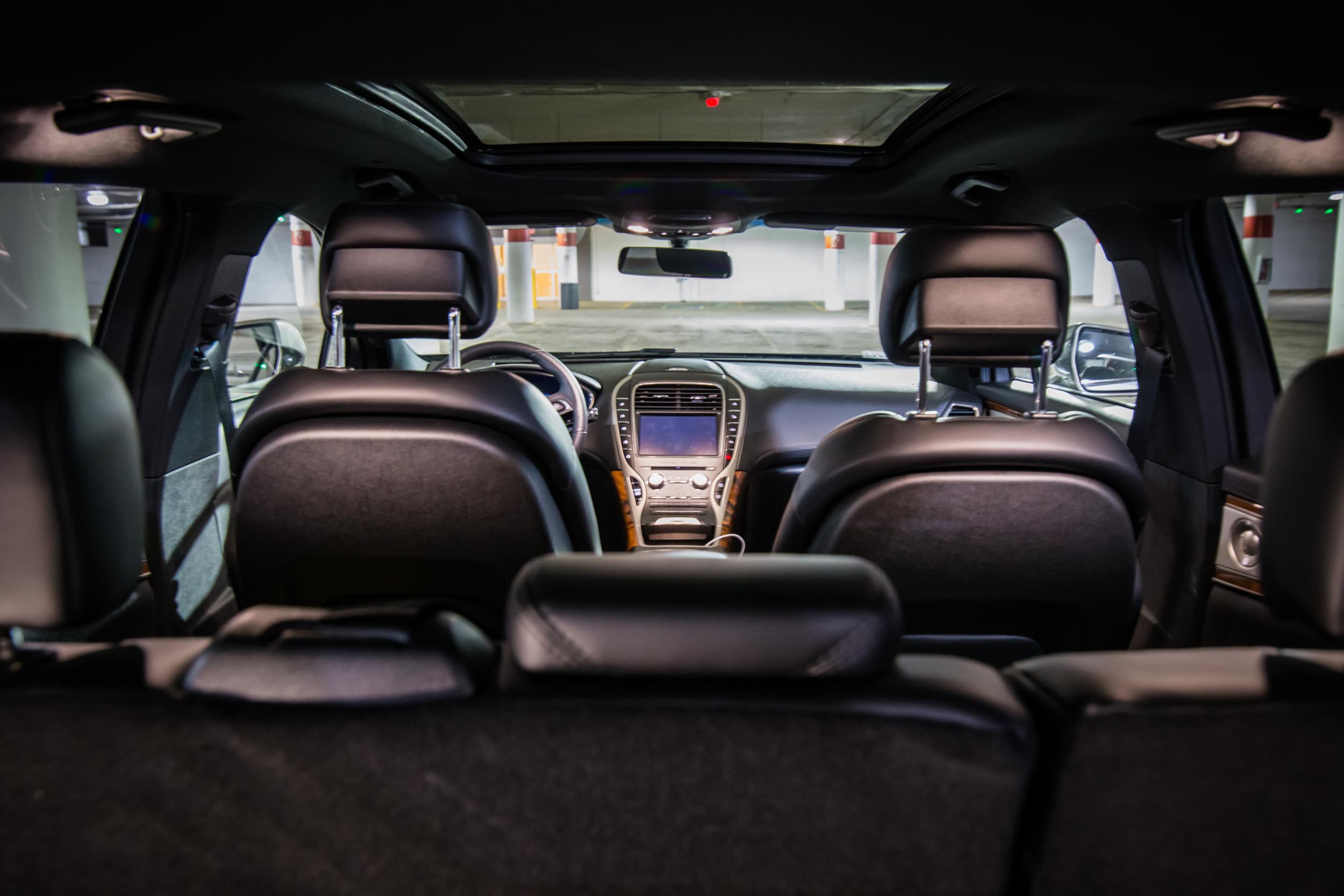 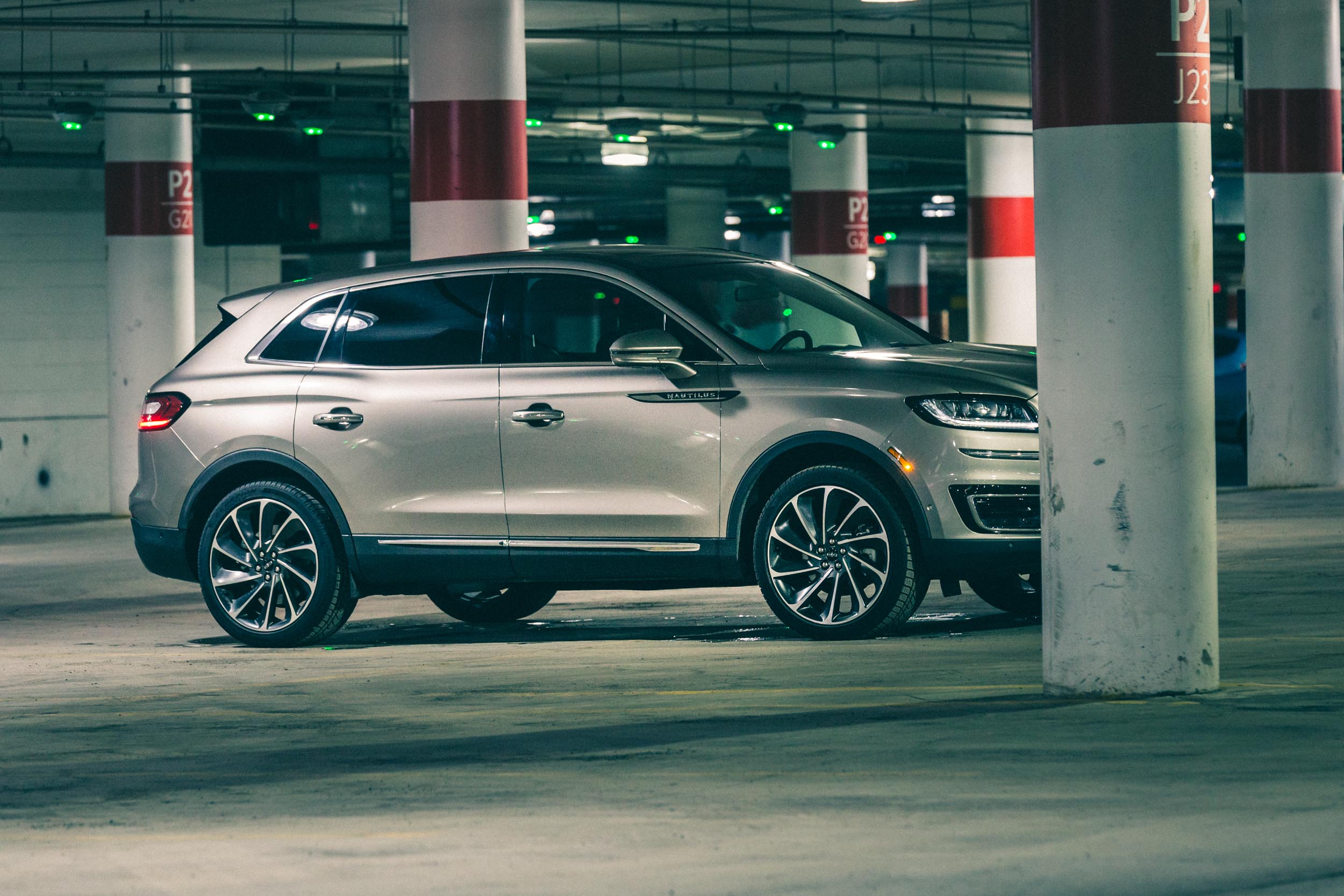 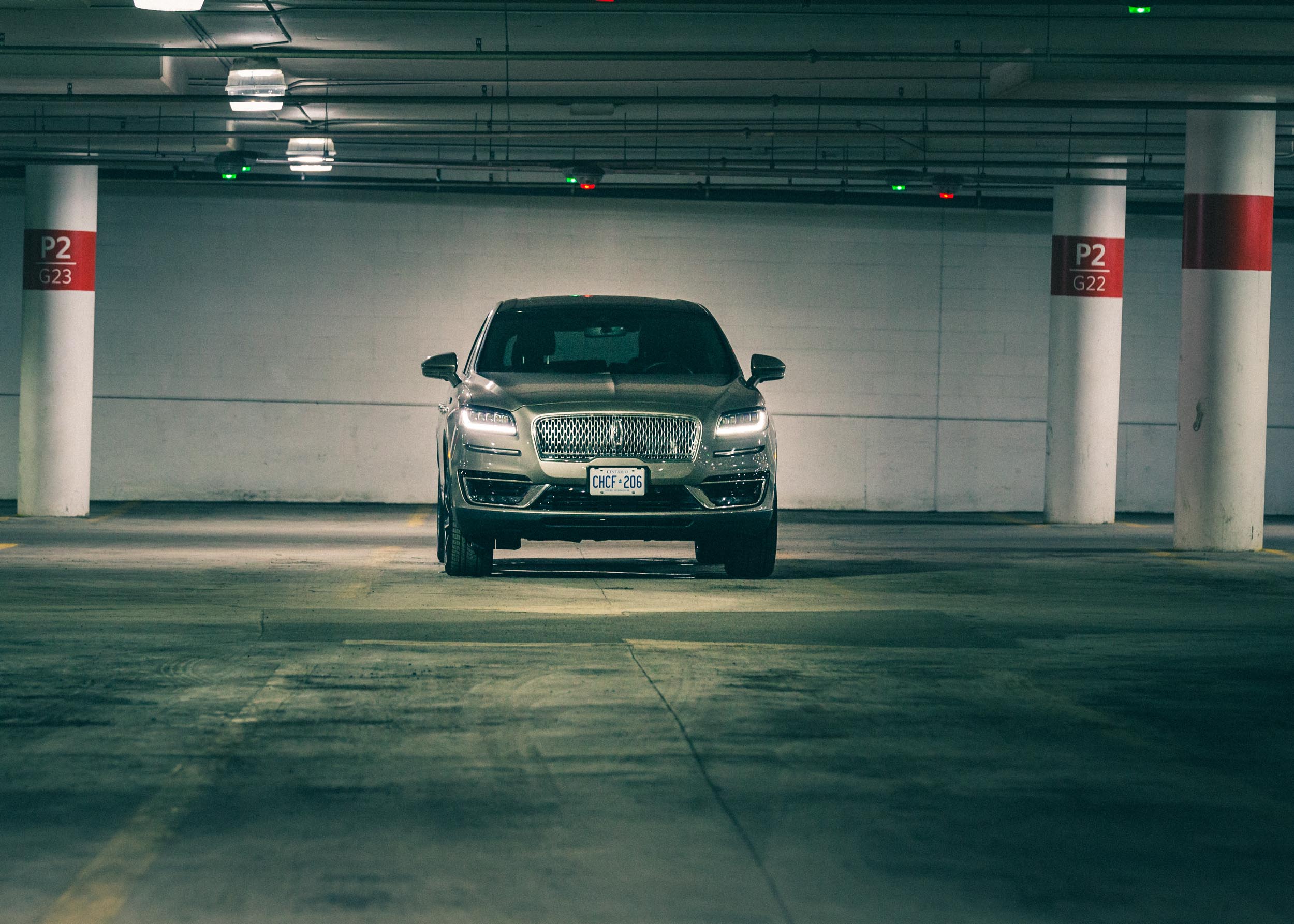 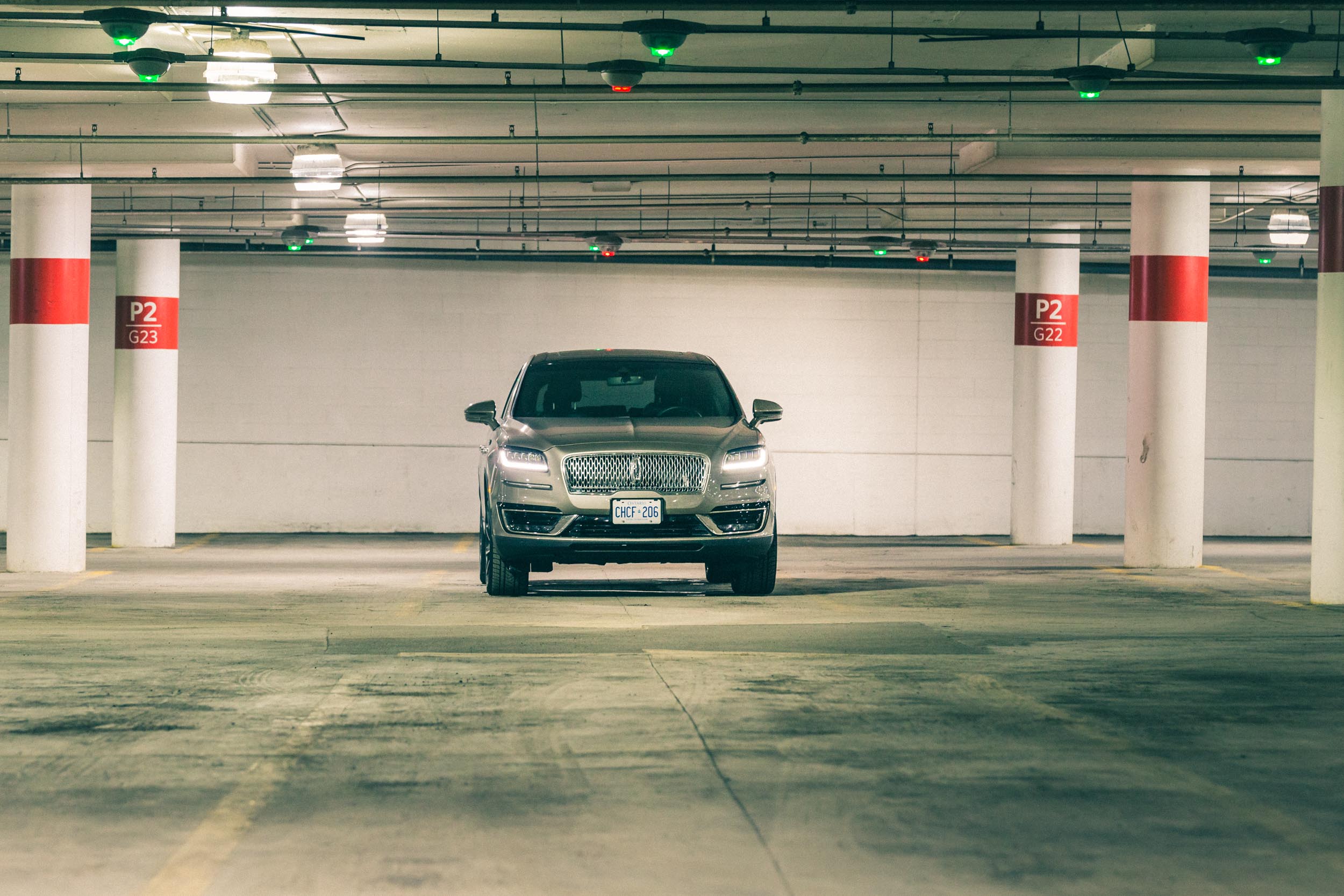 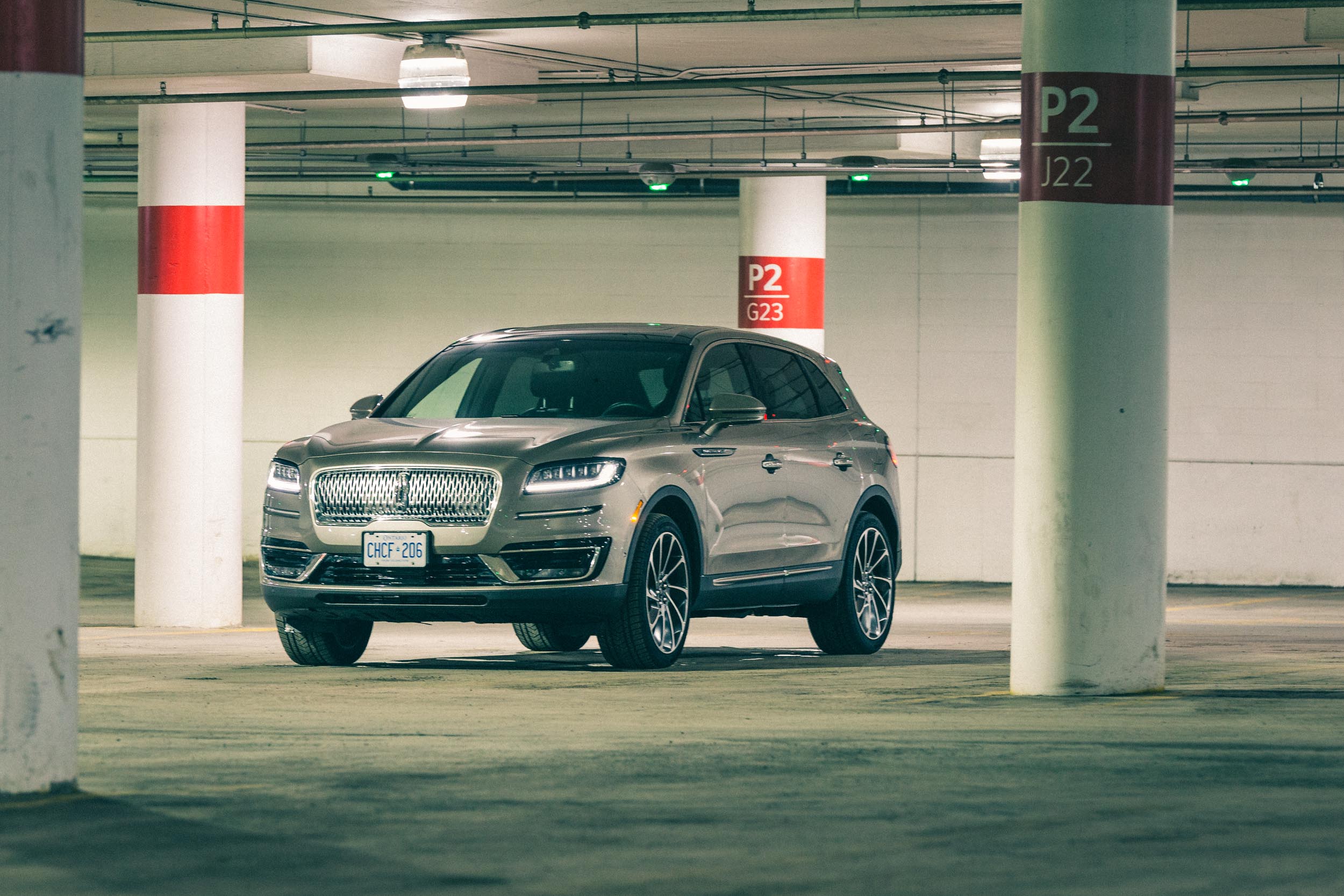 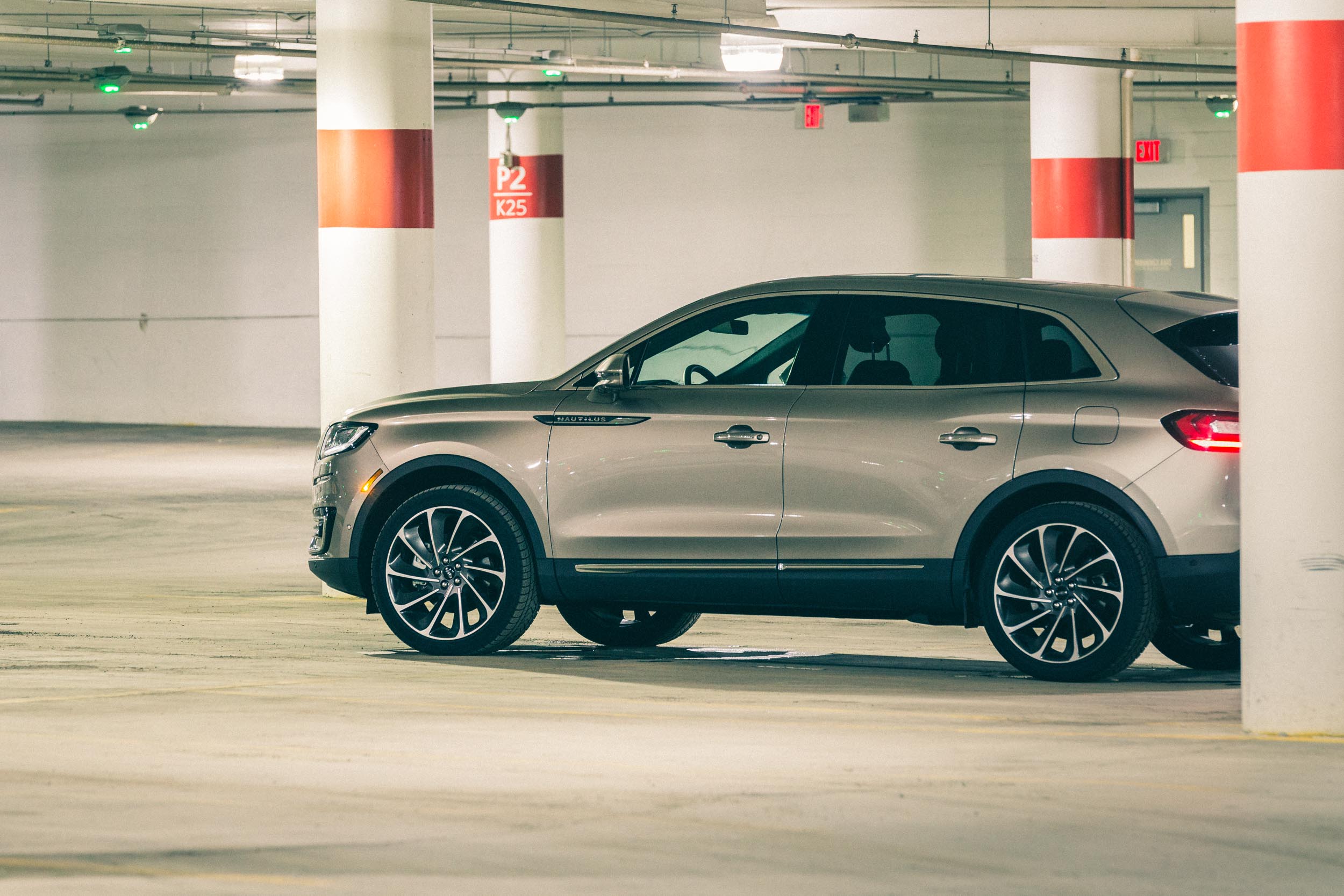 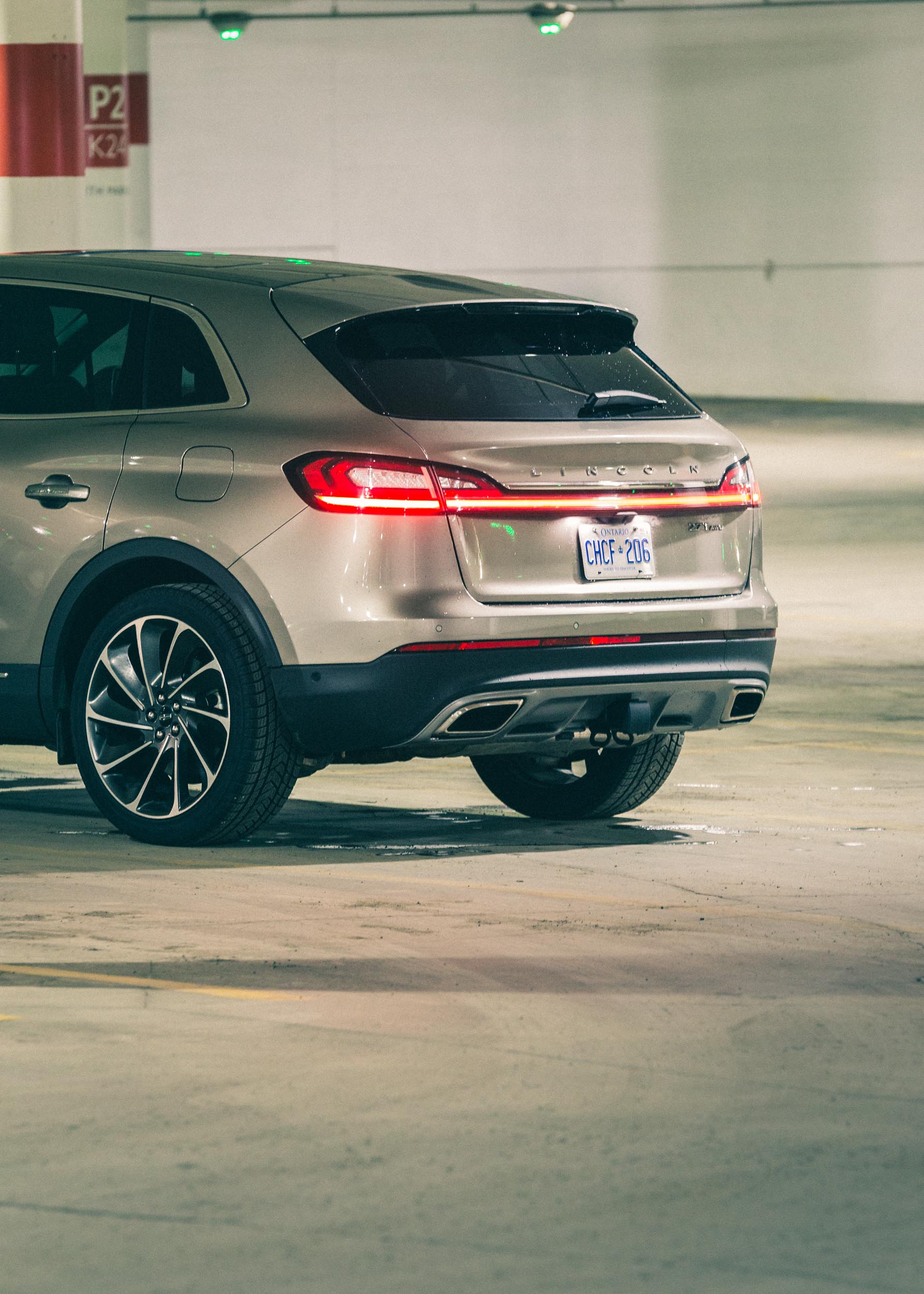 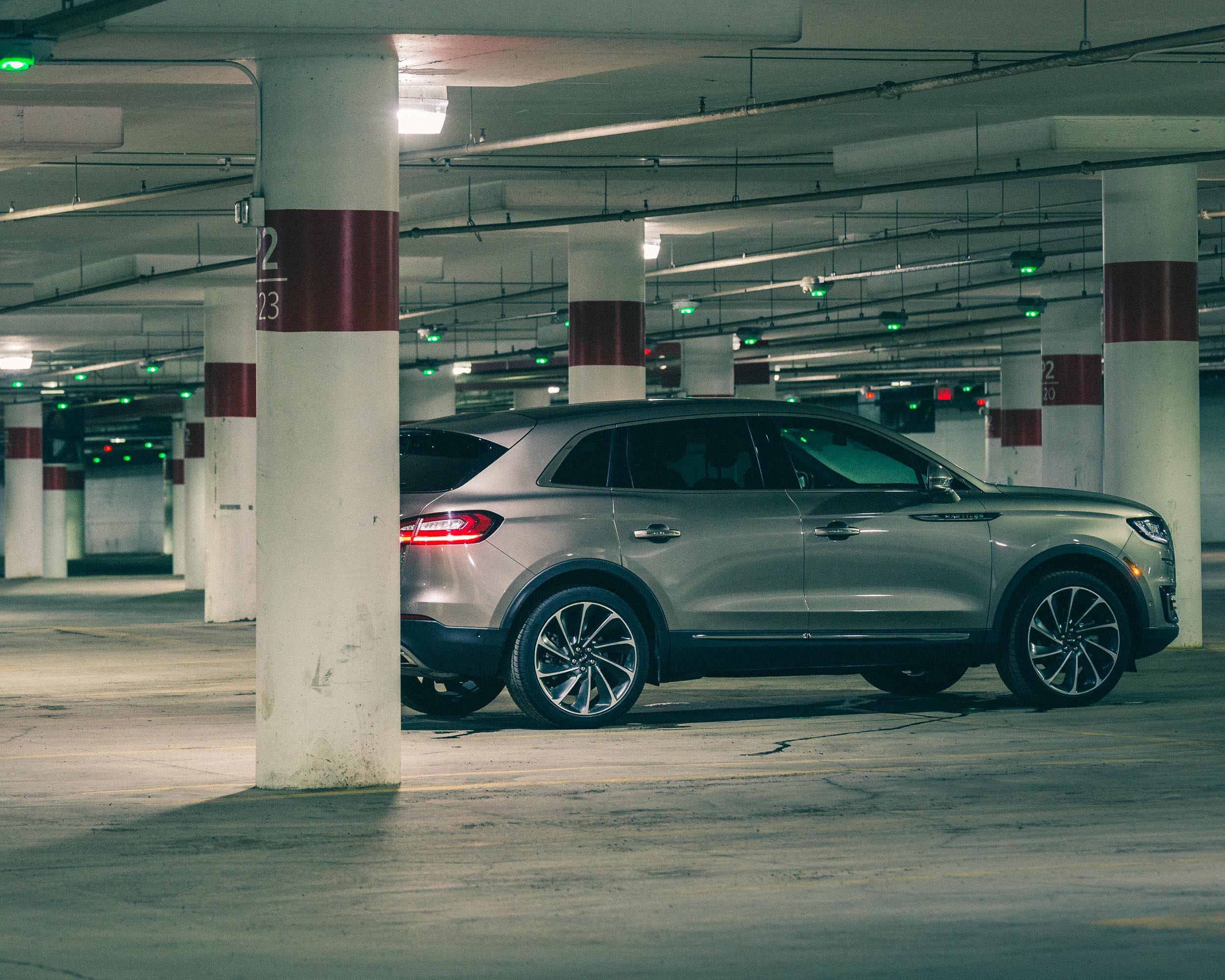 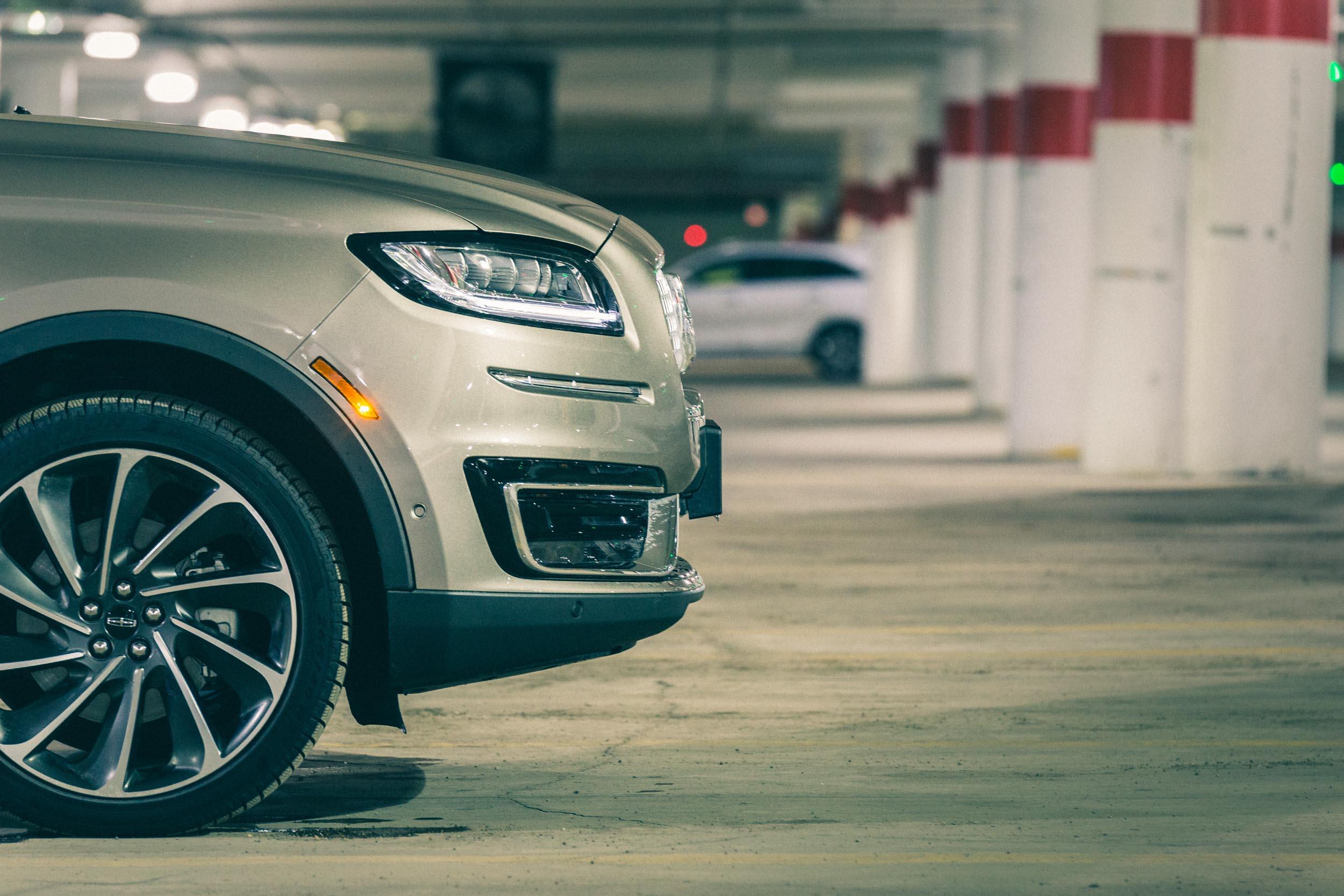 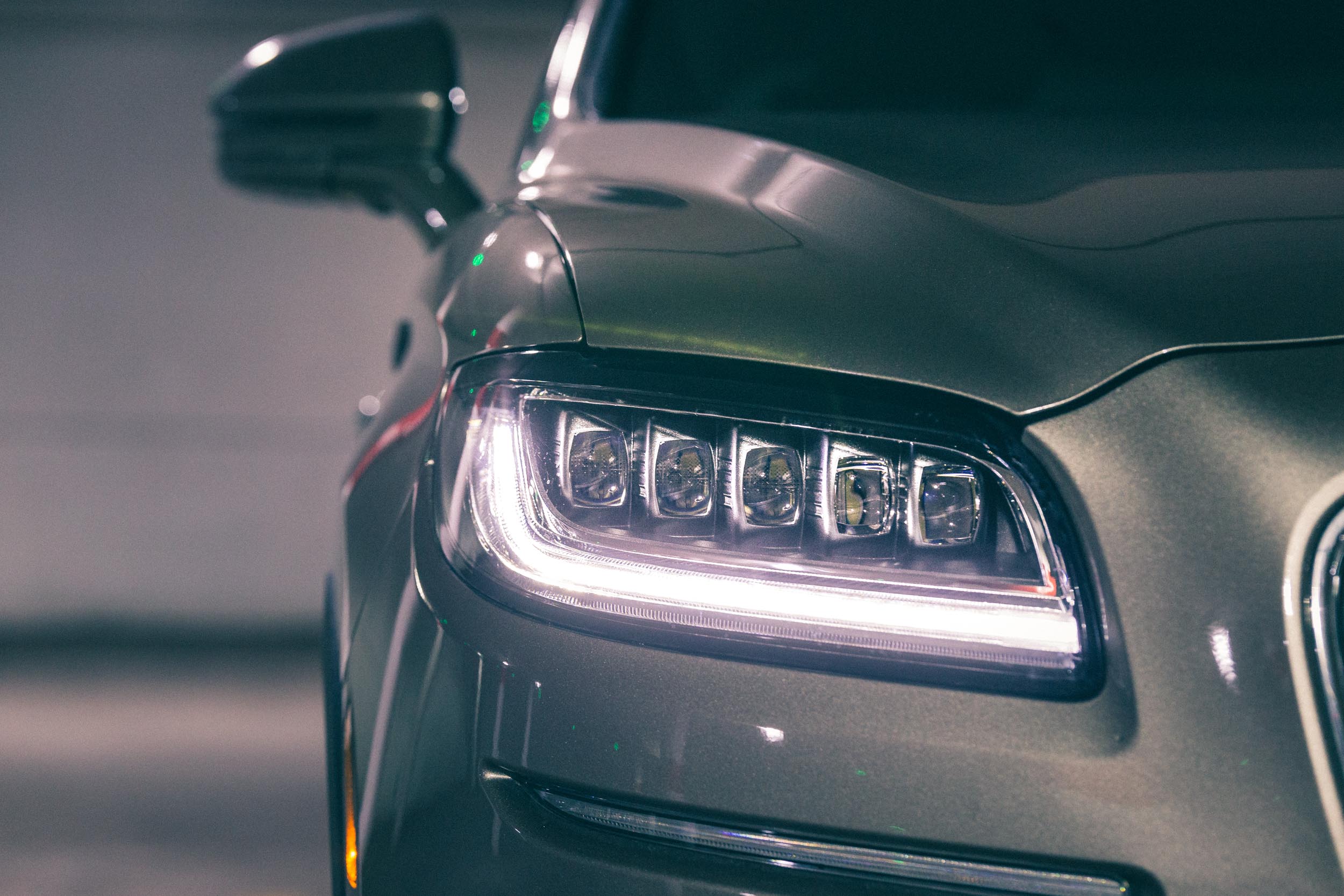 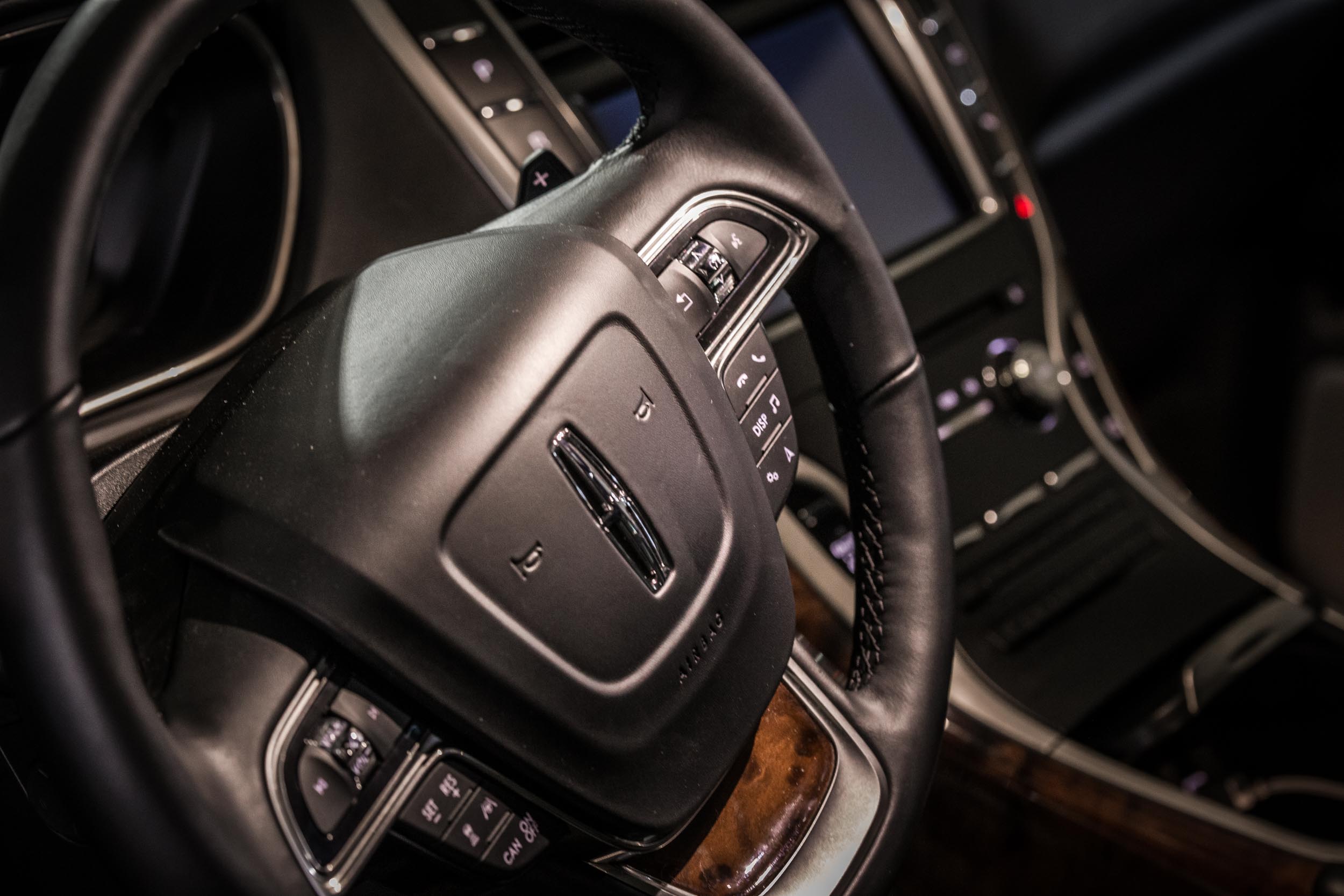 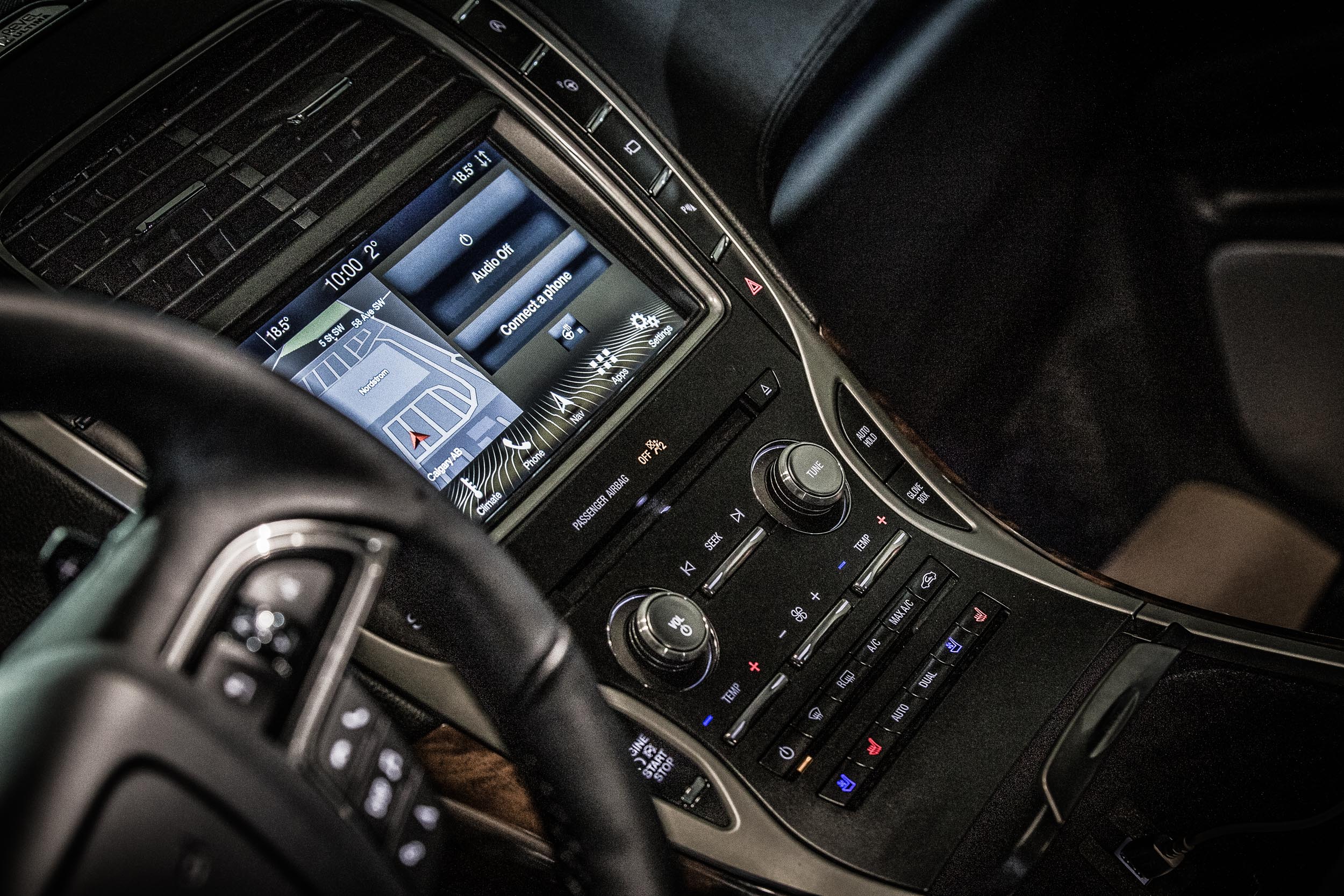 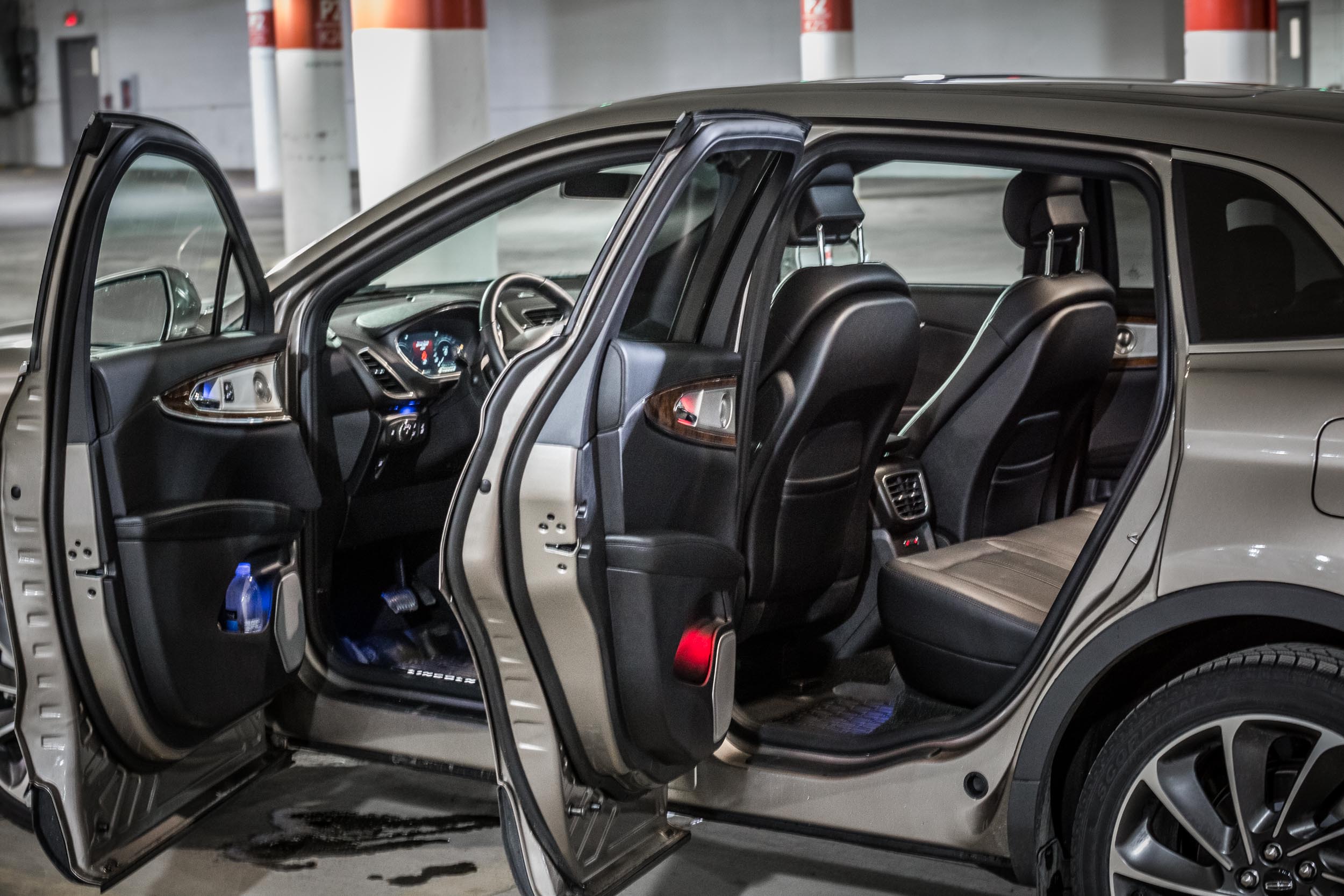 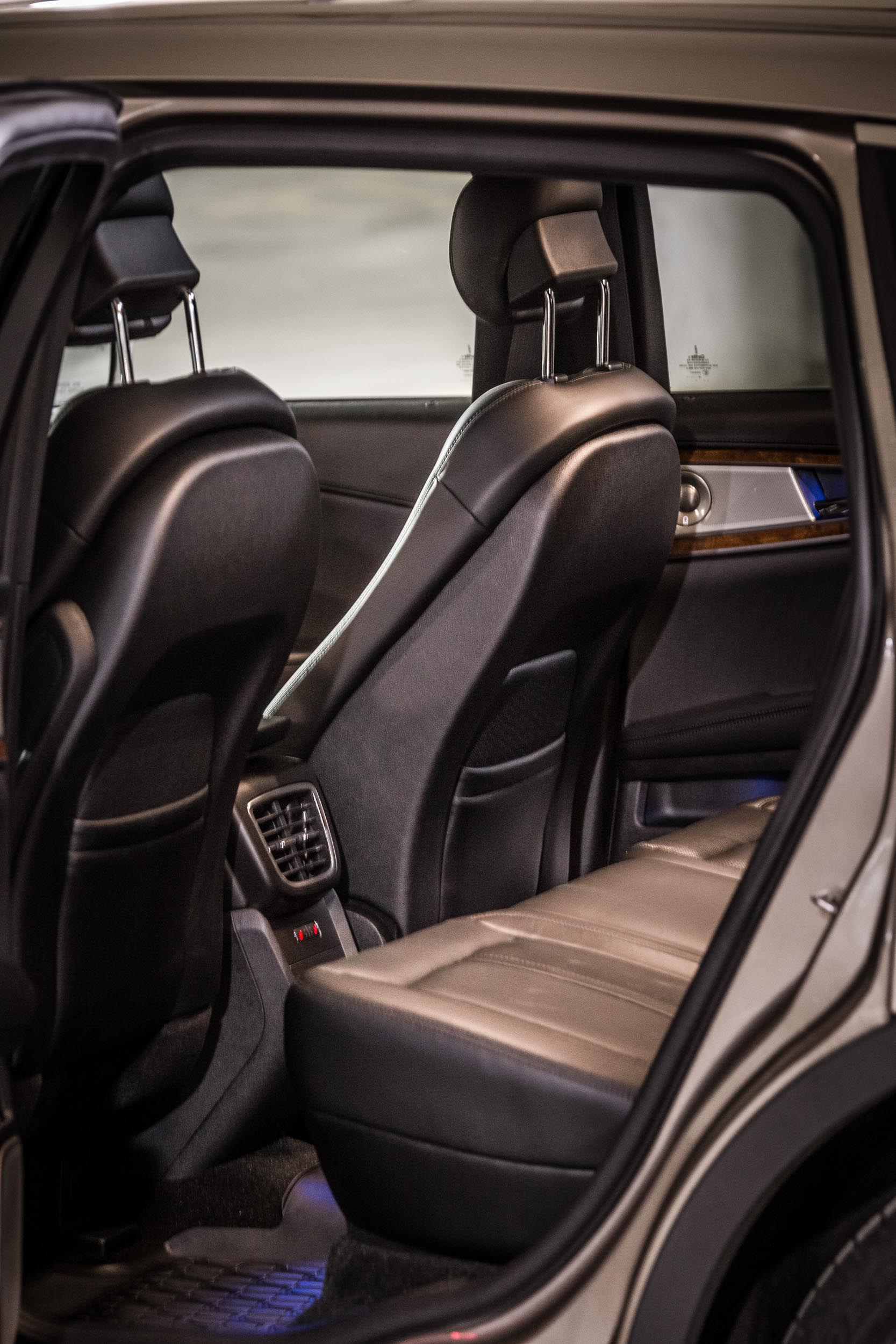 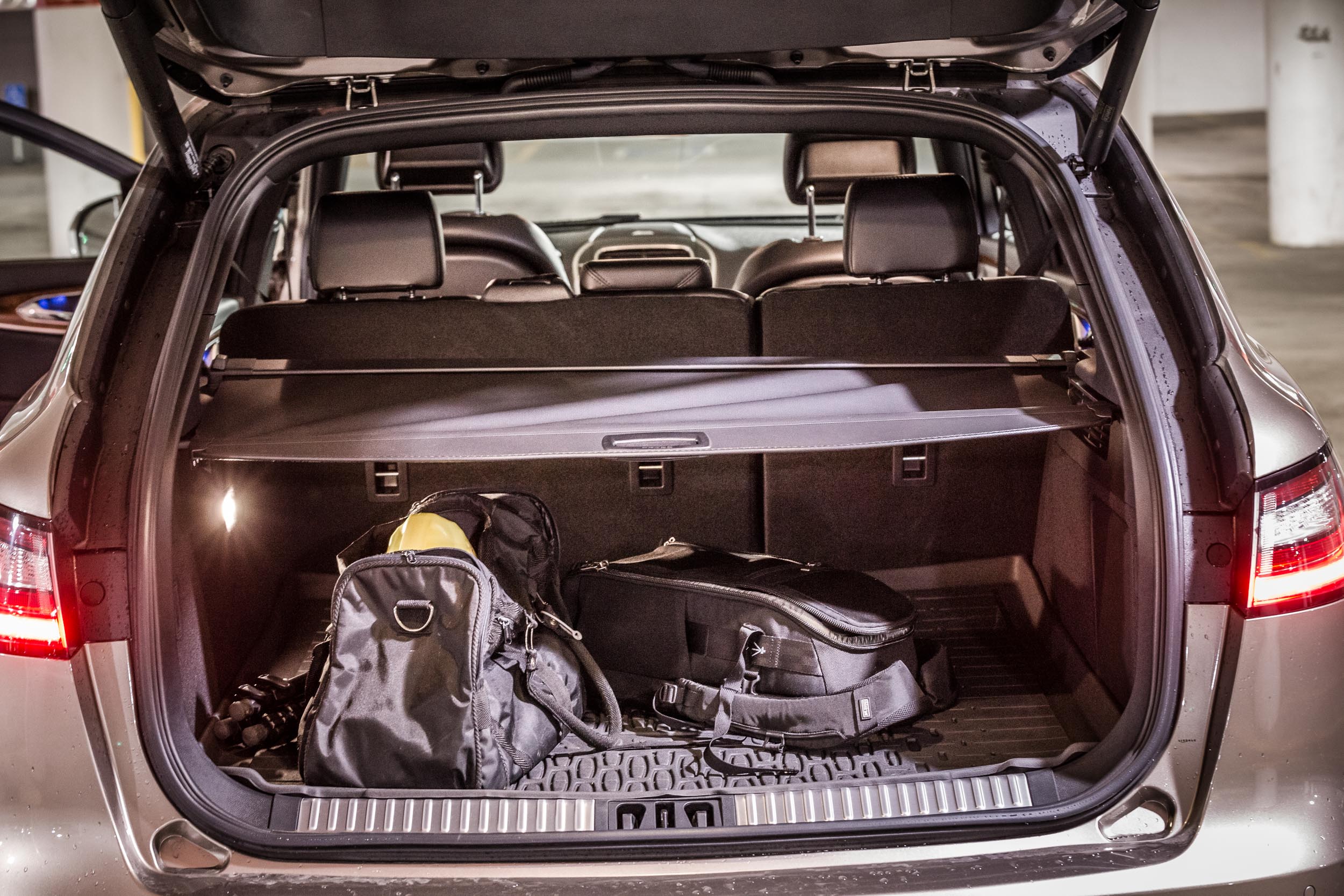 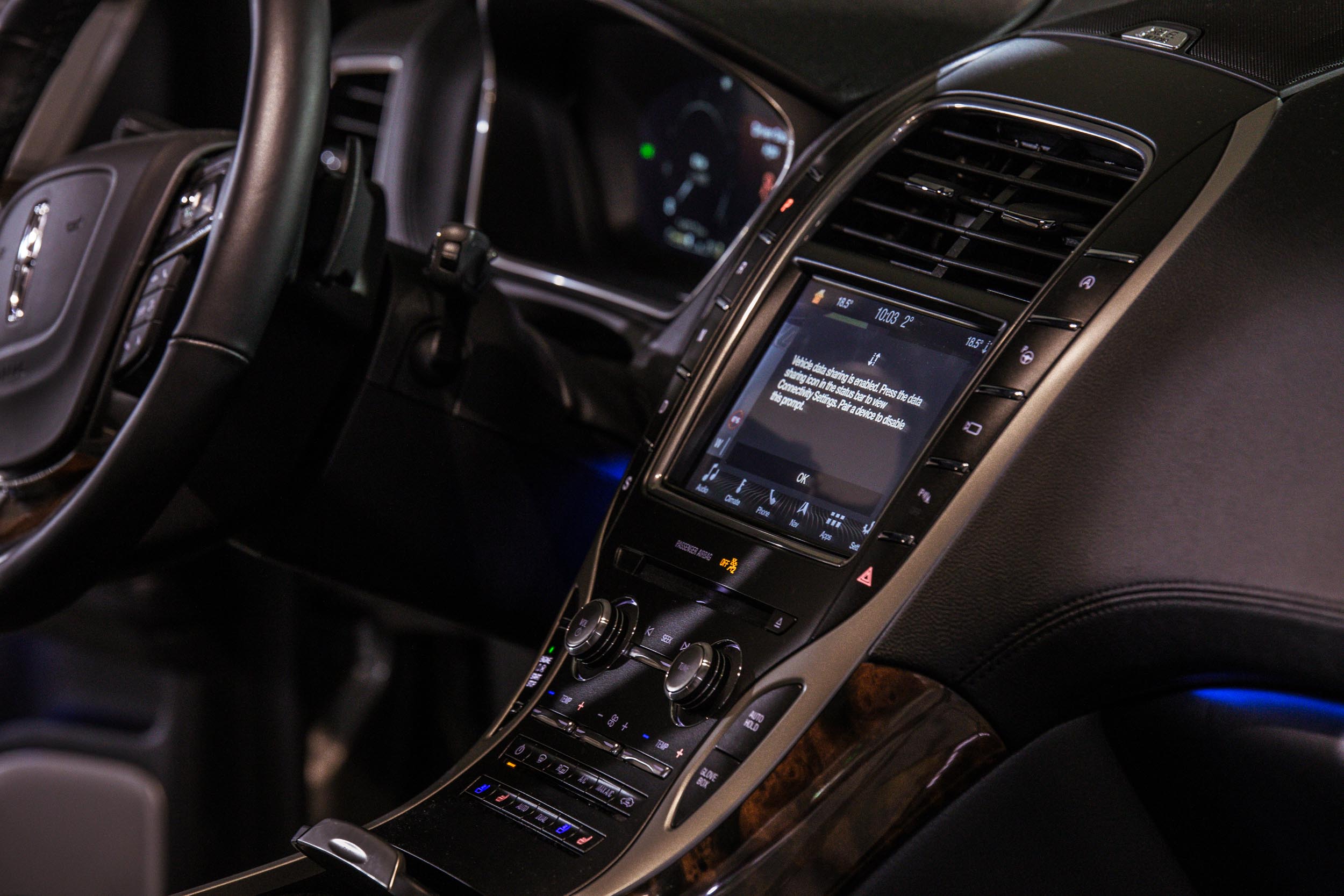 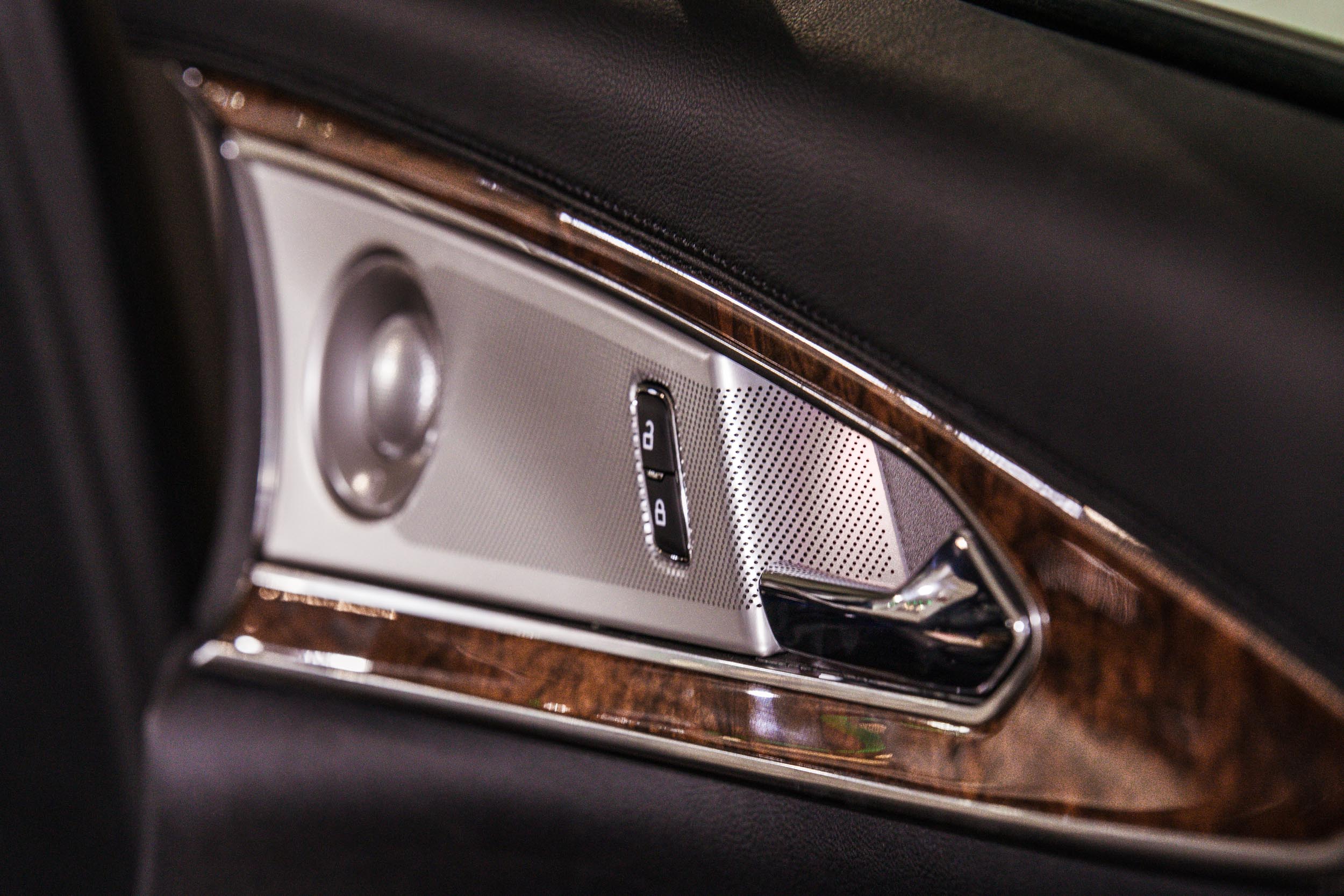 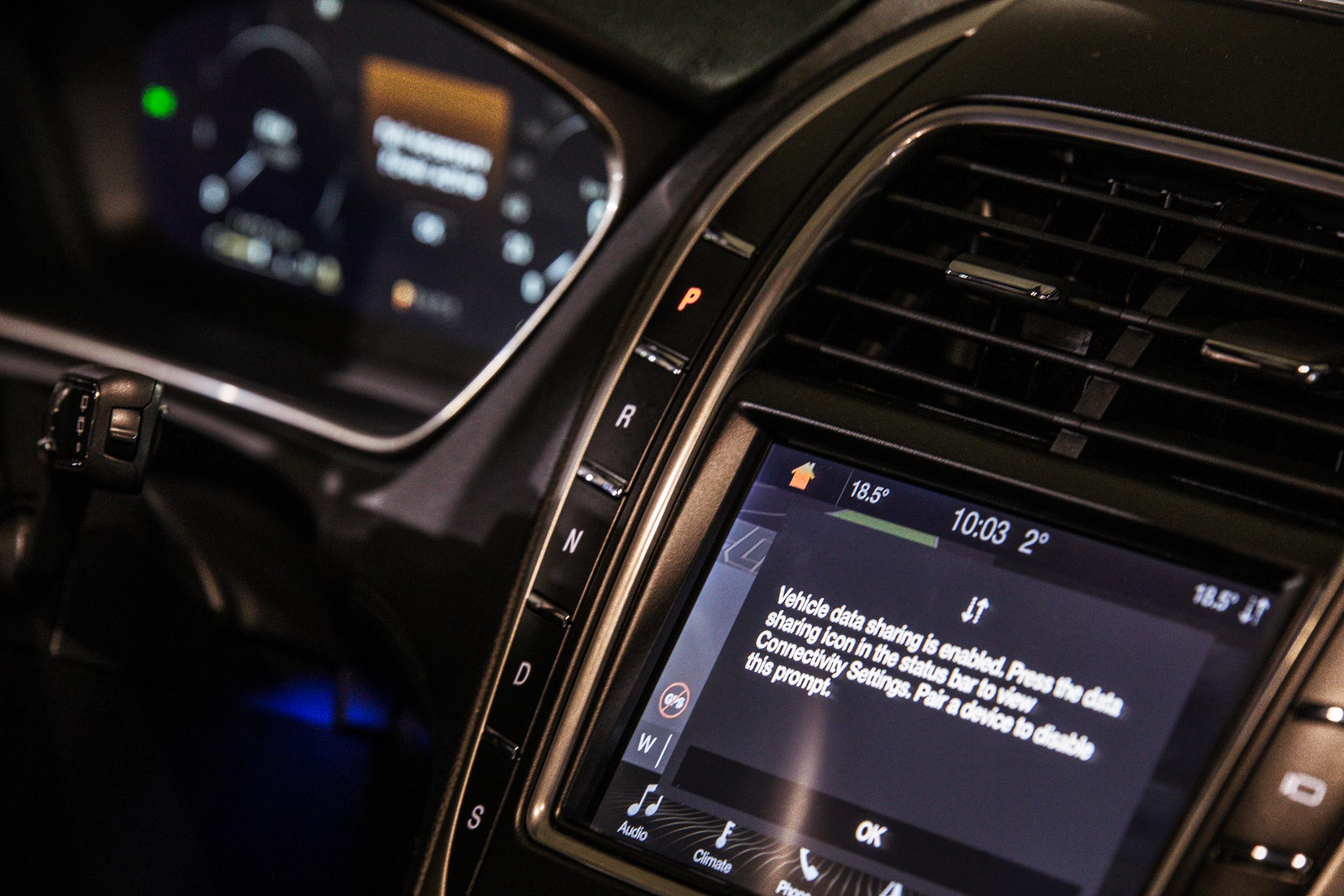 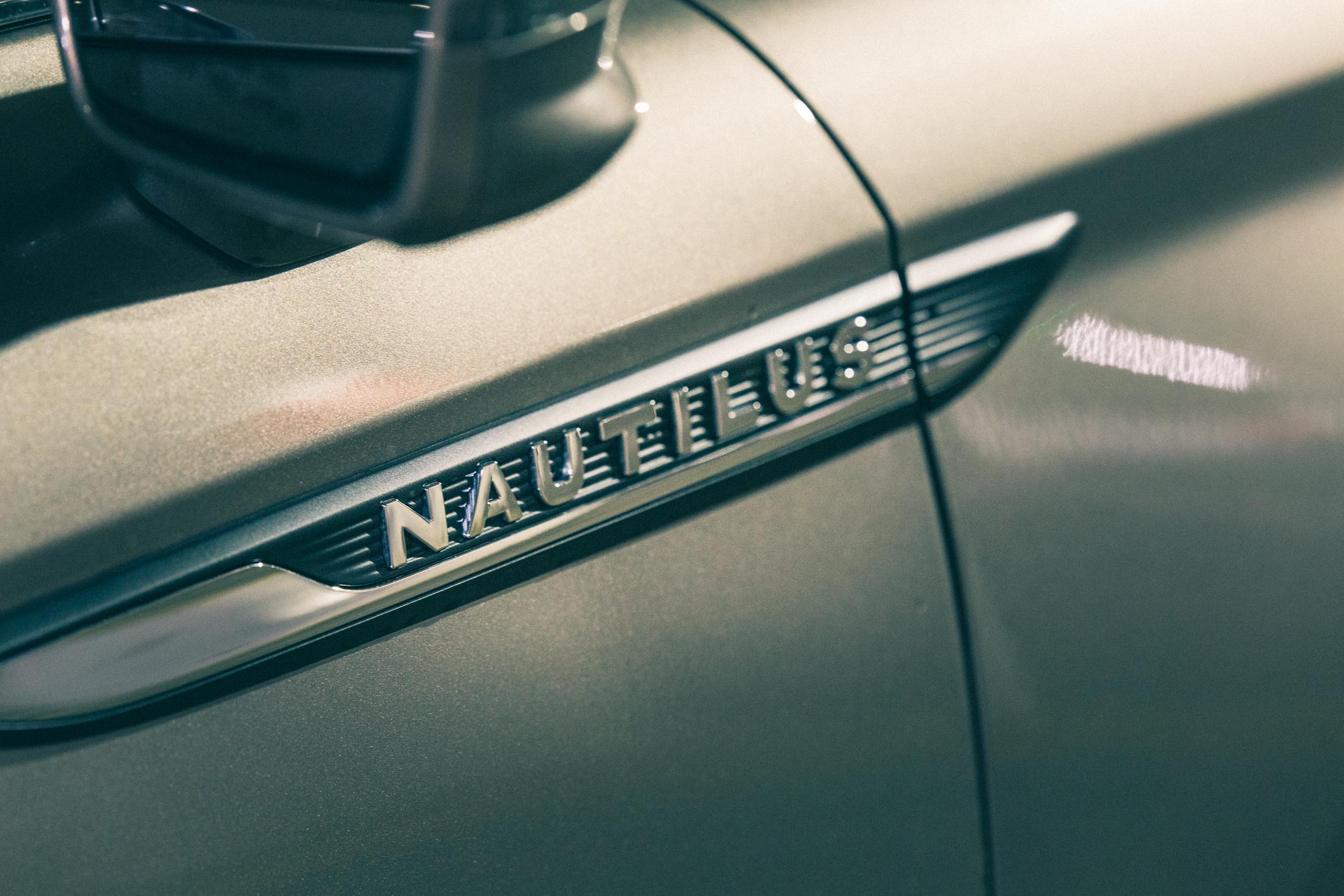