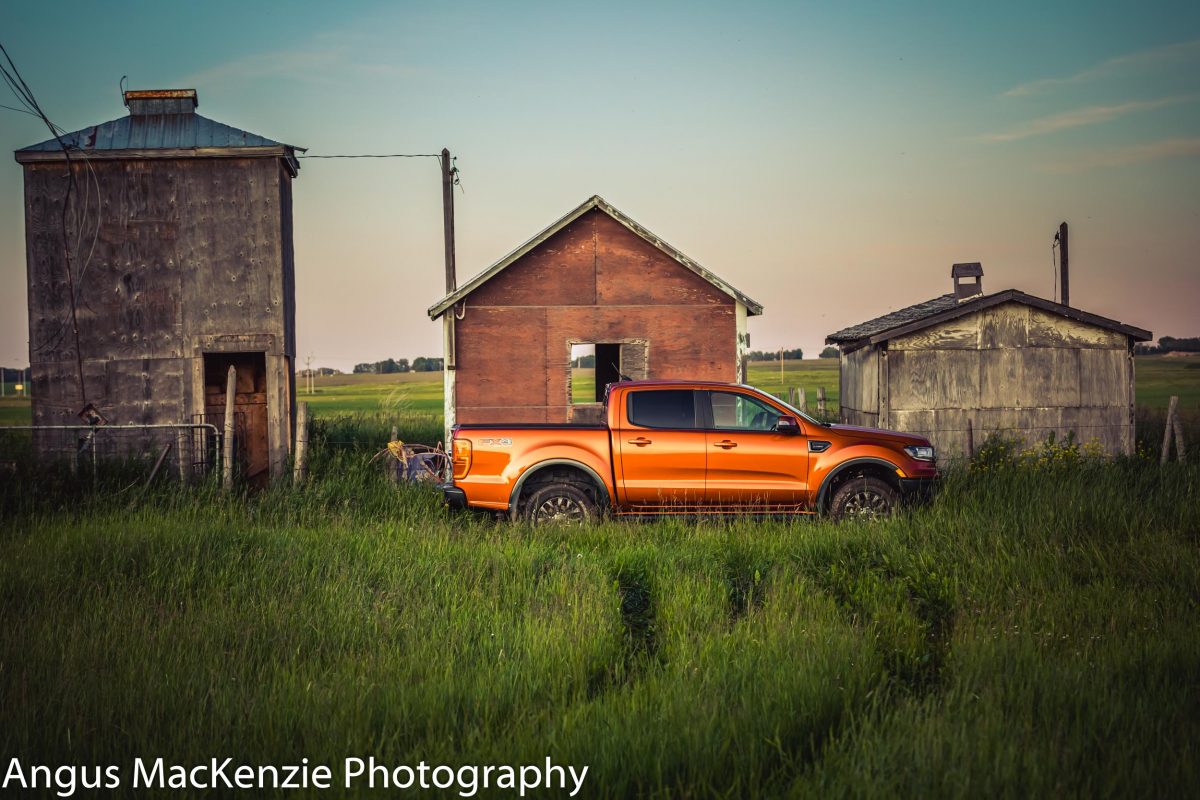 Ford’s 2019 Ranger Lariat, fitted with the brand’s diverse yet scrappy 2.3L I-4 Ecoboost engine, a 10-speed autobox and variable 4×4 capabilities, is perhaps one of the company’s more interested truck offerings. While smaller than the marque’s legendary F150 the Ranger’s styling and smaller stature make it an appealing model for inner-city kids.

Lighter than the F150 the Ranger Lariat feels and moves around more actively on bumpier paved bits and off-road sections than its big brother. Which isn’t necessarily a bad thing, it’s just a more engaged ride. Bouncier and twitchier on corners means driving styles need to be adjusted accordingly when switching between the two.

Biggy points go out to Ford’s design team for delivering a fresh look in the Ranger. Borrowing styling cues from Chevy and certain Japanese mfcs, the 2019 Ranger Lariat presents sportier design details in the cabin sections and A-pillar. The taller ride height also accentuates the Lariat’s overall design by giving it a more athletic, outdoorsy feel. Compared to the F150’s boxy, utilitarian design the Ranger presents as the cool mountain residing cousin who surfs and owns a kayak rental shop in Tofino.

While the Ranger Lariat won’t likely cannibalize sales from the F150 what it does offer is pretty decent Ford alternative to Chevy, NIssan and Toyota’s mid-range offerings.

Lincoln’s redesigned MKC for 2019 is anything but an entry-level offering.
Flying High – Lincoln’s 2020 Aviator is our SUV of the YEAR (so far)