HOLY HATCHBLAST! 200 HP-sauced Fiesta ST gets our nod as CAR OF THE YEAR!

HATCHBLAST
Defn: A sporty automobile of a 3 or 5 doored nature whose power-to-weight ratio and fun factoring redefine the hot-hatch genre.

Yes it’s true. Ford’s Fiesta ST hatchblast gets elemente’s vote as car of the year. Go figure eh. Never in 6,000 years would I have pegged a 200 hp domestic hatchback as one of the most entertaining, cheapest, throwiest, most boisterously fun bits of metal on the road today.

At only 2700 lb and $25,000 CDN the Fiesta ST is a true driver’s car in every sense of the term. Reminds one of the heady days of old when cars didn’t need 700 hp and 4,500 lb to put a smile on your face. This is the car I think of when I see those damn Europeans flying about the Scottish countryside in their Peugeots and their SEATS.

Were McLaren to ever develop a front drive hot-hatch…for under $25k, this would be that car. Exaggeration perhaps, but the ST is $250,000 cheaper than a 650S, and as much fun to push onto an entry ramp as the exotic Brit. And to further argue the comparison…were this a Game of Thrones metaphorical situation: the Fiesta ST would be the bastard Jon Snow and Ned Stark’s McLaren 650S would be his bastard father. Next season, you’ll see the Wildlings driving these about Winterfell by the dozens!

On tight little complicated roadways, the Fiesta ST bips and bops around with confidence and sticky abilities like a Jackie Chan on a sticky bun. Chassis and suspension composure on gravel surfaces…at sub-rally speeds…proved to be a beautiful thing. It’s no wonder that Rally guru Tim O’Neal uses Fiestas for both educating the un-initiated on pendulum turns and for full out racing.

Handling and throwabilty, the Fiesta ST has it in bountiful quantities . Working through the very slick, nicely ratioed 6-speed gearbox, the car can be put into a bad line and with the right amount of throttle and steering inputs, recover with a brilliantly dialed in bit of oversteer. 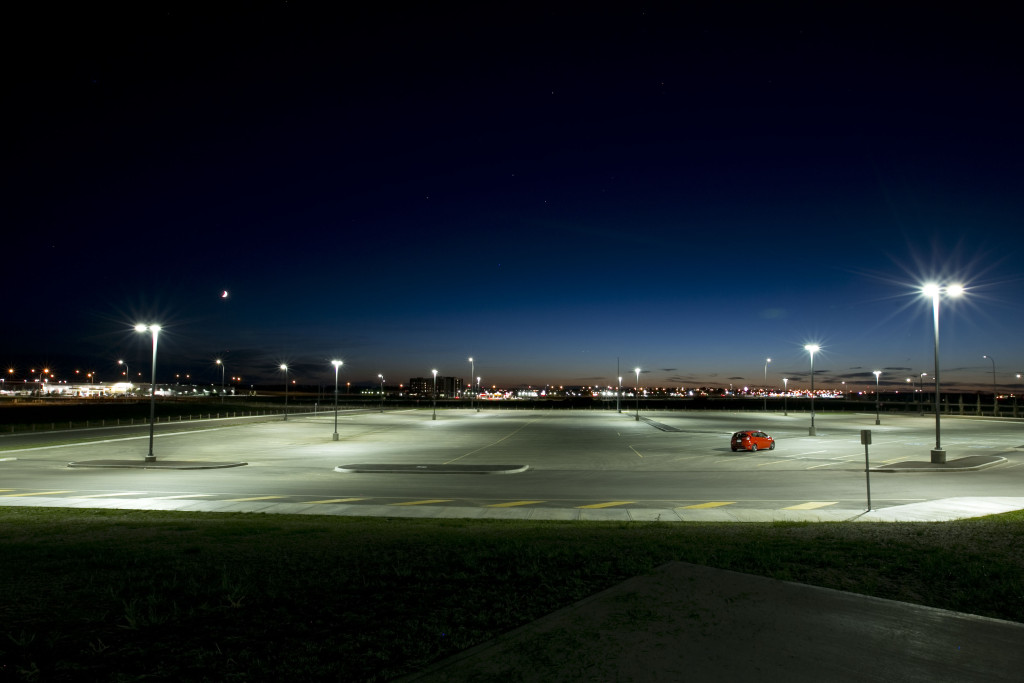 Recommend purchasing an extra pair of 17″ rubbers for the front as 1st gear and the right foot’s wanting to play will make for much tire chirping. Which in fact the car can do right up into 3rd gear. Upper gears, 5 and 6 are highway geared which proved helpful during my 320 km trek to the land that time forgot…Medicine Hat!

And don’t even get me started on the freakin fun factor that is the 200 hp /202 ft.lb torqued 1.6 liter 4-banger. Unlike the awesome Speed3 of old, the ST doesn’t lose power as torque wanes off. So many revs there are to experience and more to follow claims the powertrain.

And while its more famous sibling, the Focus ST, has more HP Sauce at 252 hp it still outweighs the Fiesta ST by 500 lb while costing $5,000 more. While 500 pounds may not seem like much to a oil tanker like the Chrysler/Dodge Hellcat, to a hothatch like the ST that figure is monstrously significant. 0-60 mph (96 km/h) are reported to be in the 6.5 second range, although to me the car felt faster to the mark than the Ecoboosted Mustang.

On the other hand, the Focus would however provide a roomier less restrained interior. Drivers over 200 lb and 6 feet might find the Recaro seats and interior quarters a tad invasive into their beloved love handle spaces. Those oblique ab concerns quickly dissipate as the ST’s gregarious personality comes online, feeding your smiley bits and adrenal glands.

Visually the ST is near indistinguishable from its tamer grocery getting Fiesta cousin. An ST logo on a blacked out grille along with bigger tires, wheels, a slightly big rear spoiler, over-the-top stripings and rear diffuser are all that separate the two. 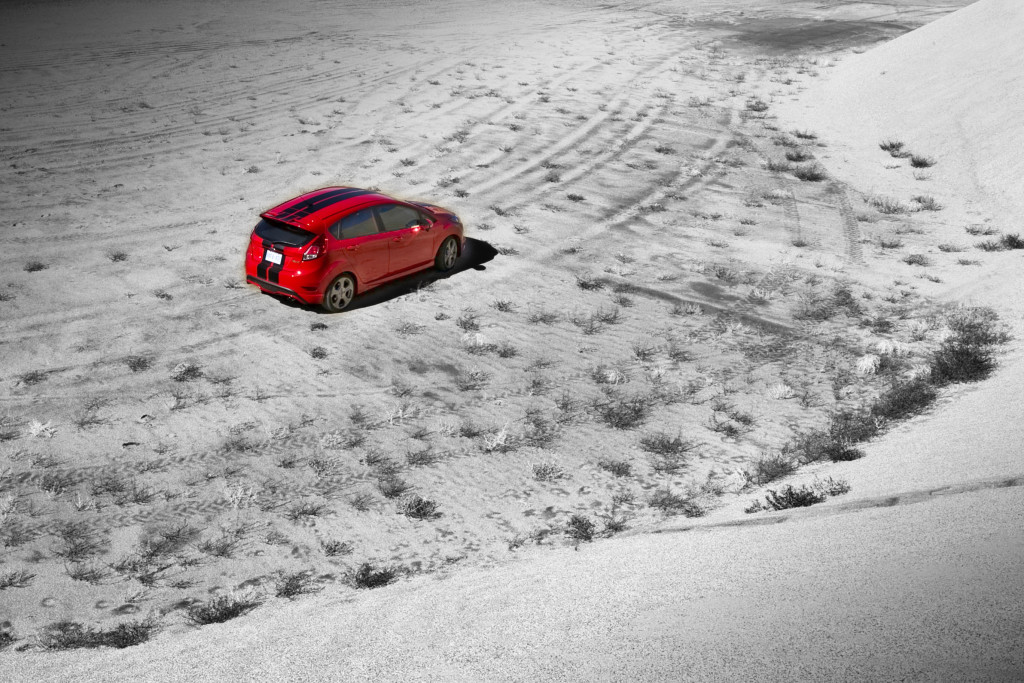 And to VW or Subaru: Should you want to give me a GTi to throw about for a day in an effort to unseat my CAR OF THE YEAR selection, then by all means contact me. I’m more than happy to give them a shot at the title…although my impression and opinion of VW’s recent dieselgate behaviours in combination with their overpriced plasticky interiors and quality control may be cause for concern.

Even our crazy friends at Gizmag.com ie. Loz Blain loved the thing! In spite of the rude with the steering wheel beset on the wrong side. Check out the Lozenge’s vid and drive here

Until I drive McLaren’s 675 (wink nudge wink) or until VW coughs up a reasonably priced non-dieselgated competitor, or Mazda unveils a new Speed3, this without reserve, gets my vote as car of the year.