2017 Lincoln Continental gets all presidential with 400 hp & AWD 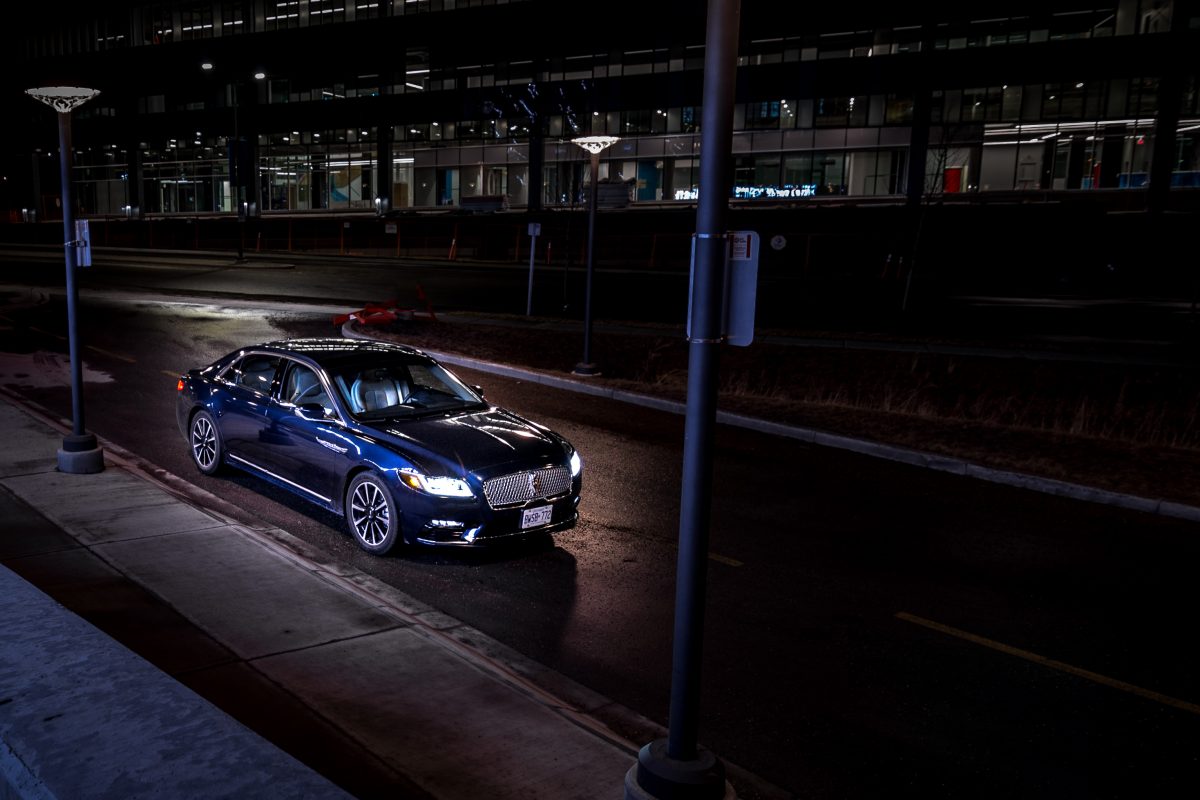 At $79,750CDN Lincoln’s 2017 Continental the car of Matt McConoughey isn’t cheap alright. But sporting out a 400 hp/400 lb.ft of torques quick to spool, loves to play 3.0L GTDI V6 the big iconogramic ride from Ford’s fancy division gets it all down to the pavement in the smoothest way possible.

Sporting the big iconic grille work and logo bit, the redesigned 2017 Continental surely doesn’t look like much in its class. Slightly bigger than most large things, the president of those united states, in car form, measures out at 5.2 metres, or 16.7 ft, from tip to tail. Hip to hip, it shows equally impressive girth, which in a car of this class fits the mandate nicely. 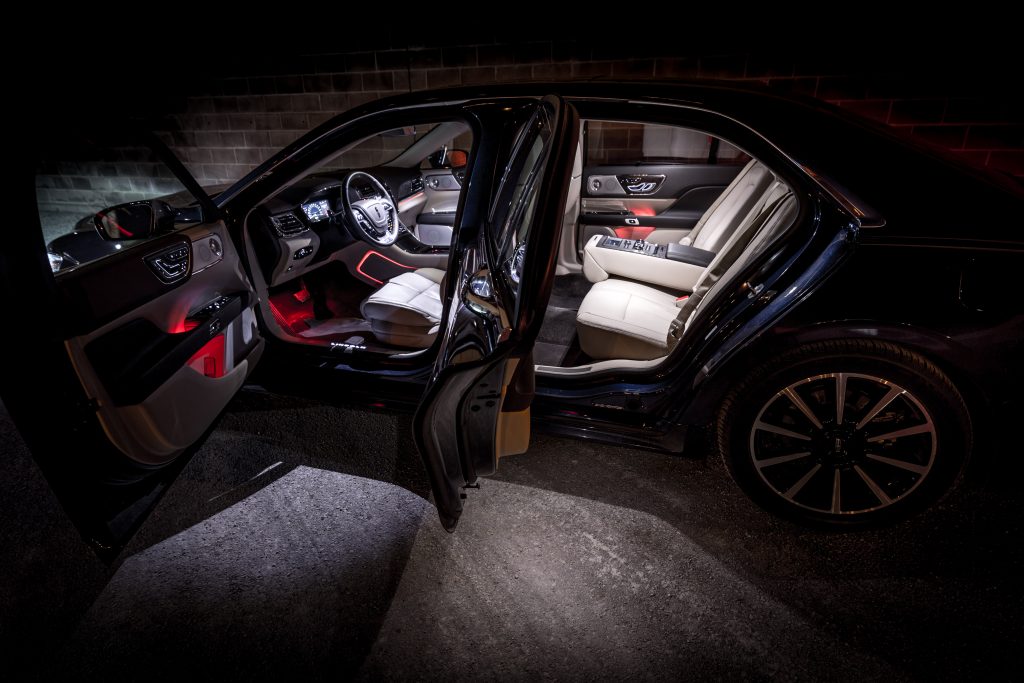 From the rocker panels to the glass there’s plenty of metal to keep your eyes busy. But again, those proportions harken back to the heady days of Yuri Gurgurin and Sputnik aka. the original Continental. In architecture they refer to this as massing. Think Chrysler 300 but with more refinement and less gangster intentions. 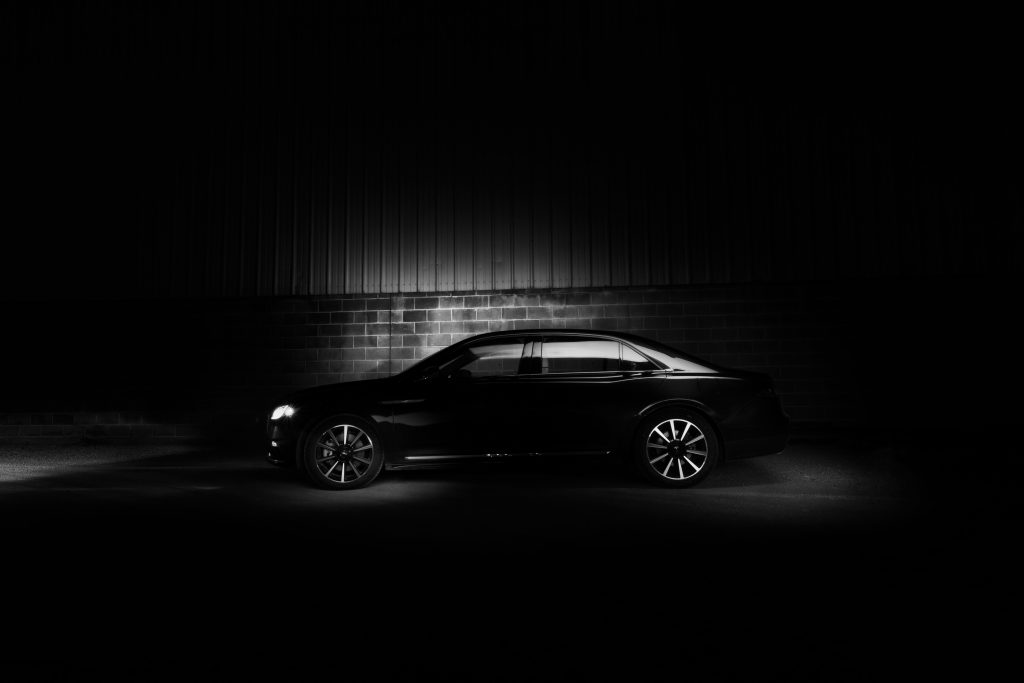 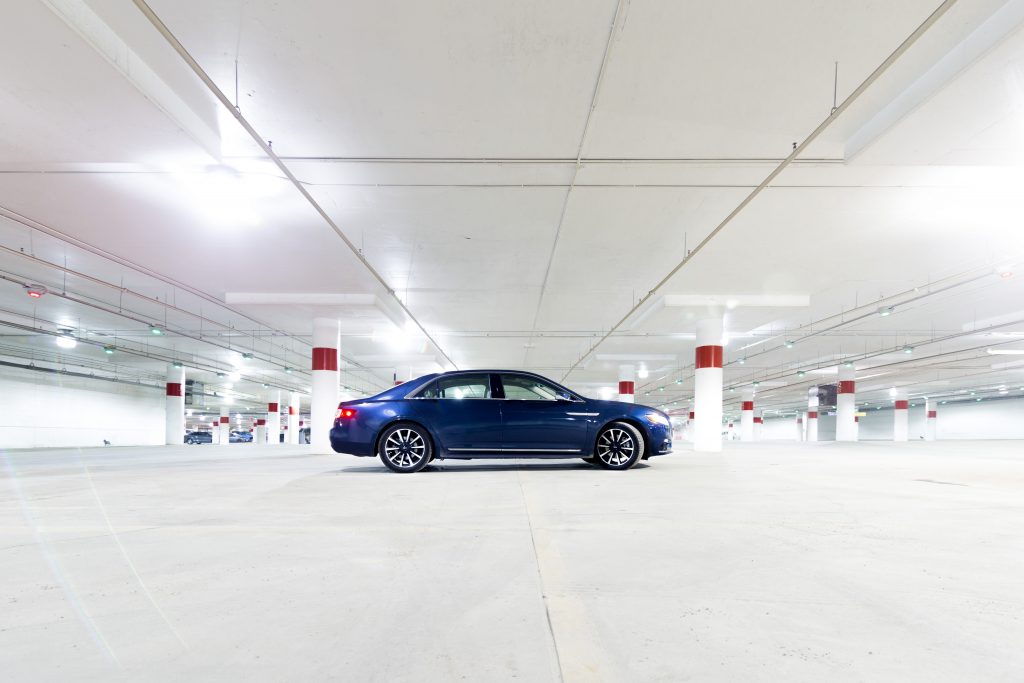 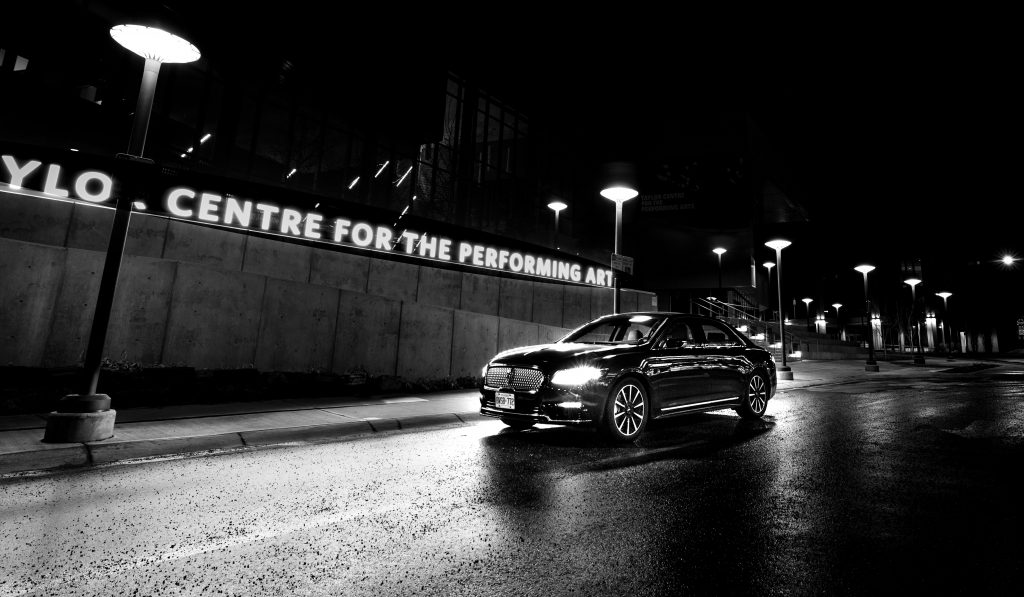 Inside is a McDonald’s all-day hotcake meal of leathery, metal, soft surfacey goodness. The seats are some of the best I’ve seated in for some time. The overall feel is that of luxury without being an ostentatious prick. Door and speaker details show the design kids put in their good hours to make you feel good about your Kenny G selections.

As with a car of this bespokedness and luxo-performance expectations, ride, interior noise and stuff, all good. But I’d put the interior experience on par with any luxo euro ride most days of the week. The twin-turbo 400 hp V6 attached to a 4200 LB lb car translates into a surprisingly nimble Game of Thrones character. C&C puts the Continental’s 0-60 mph (96 kph) time at 5.0 seconds, with its run to a 100 mph (161 kph) at a respectable 12.2 seconds. 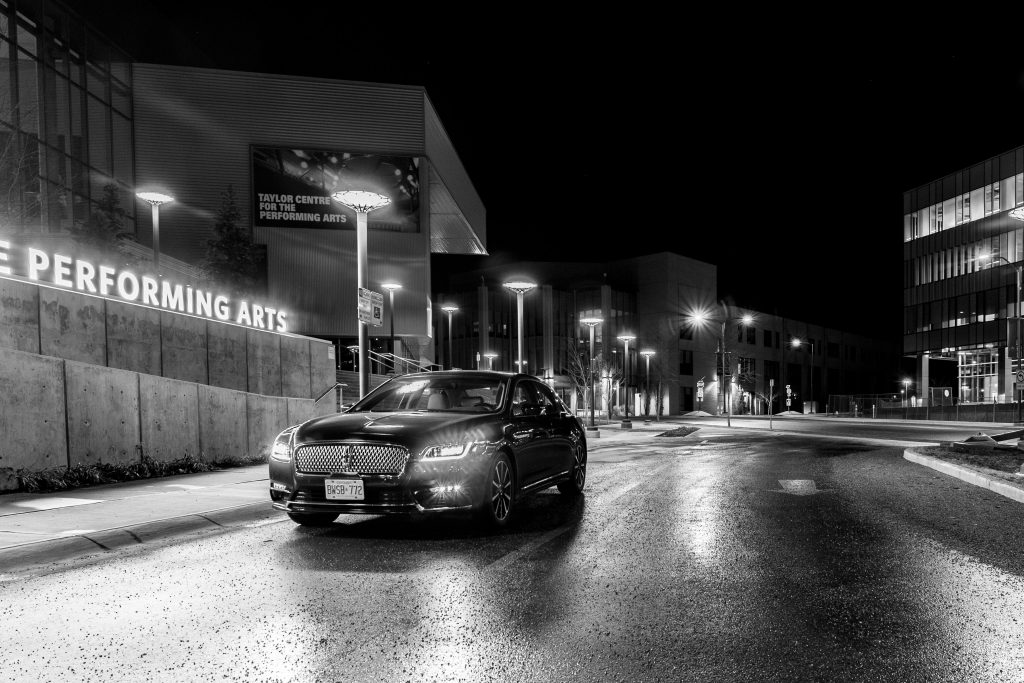 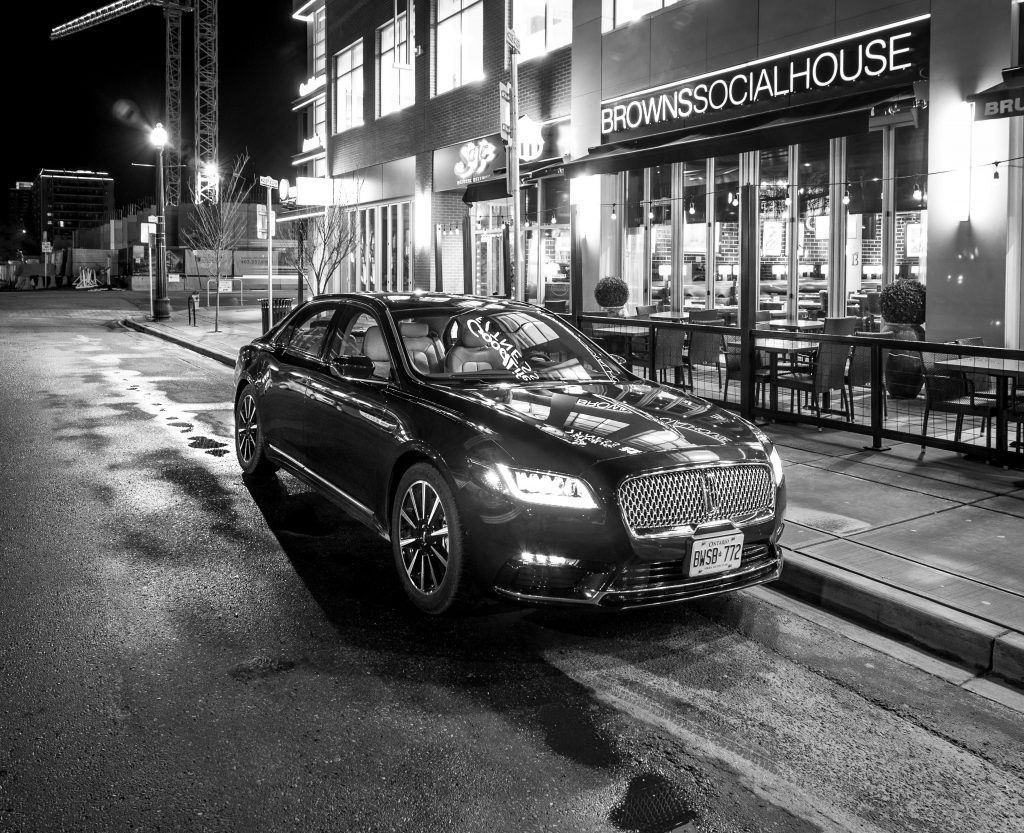 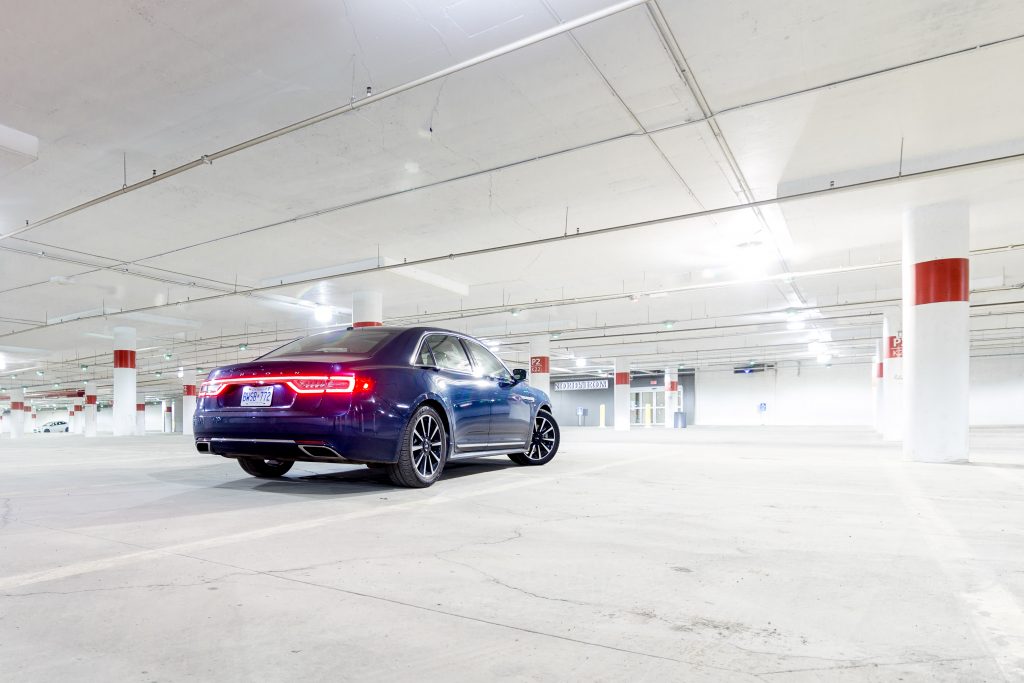 In Sportva Mode, gear shifts via the 6-speed tranny, engine response, and other driver intended things tighten up tightly. Lincoln thought to put an AWD system into the Continental, which at first seems odd for a car of rear drive tradition. However thanks to a nicely dialed in torque vectoring system, bonus wheel inputs and power transfers made the big car predictable and tossable, once the weight thing was understood correctly. 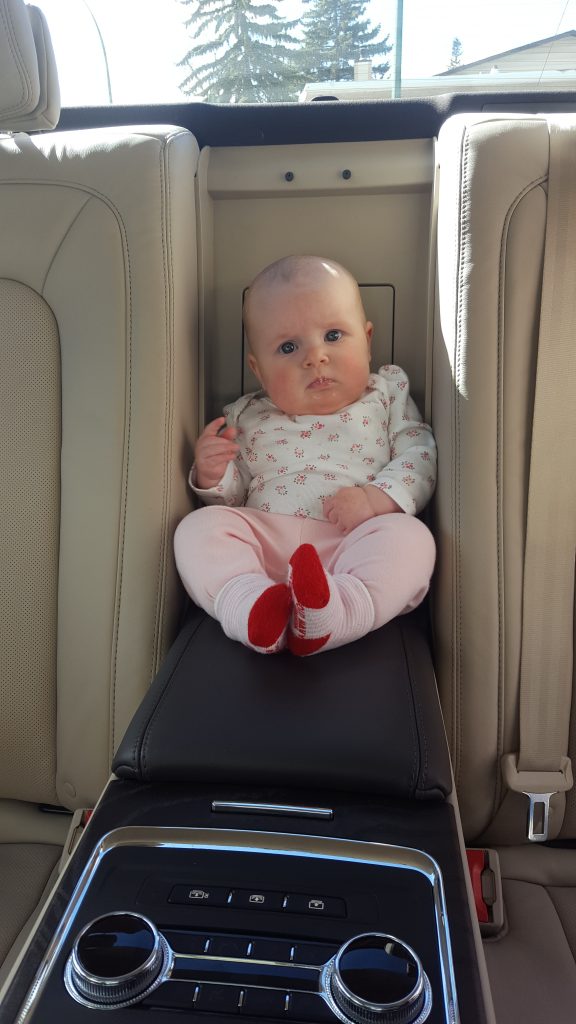 At nearly $80k Lincoln has put the Continental directly into the postal codes of a some serious upper range hitters. Audi has more than a couple of cars for the big guy to compete against, as does Mercedes, BMW, Jaguar, Lexus, Infiniti, Volvo and Cadillac. It will be tough for Lincoln to compete in such a refined field, but I think the Continental’s biggest advantage lays in its singular homage to its legendary predecessors. 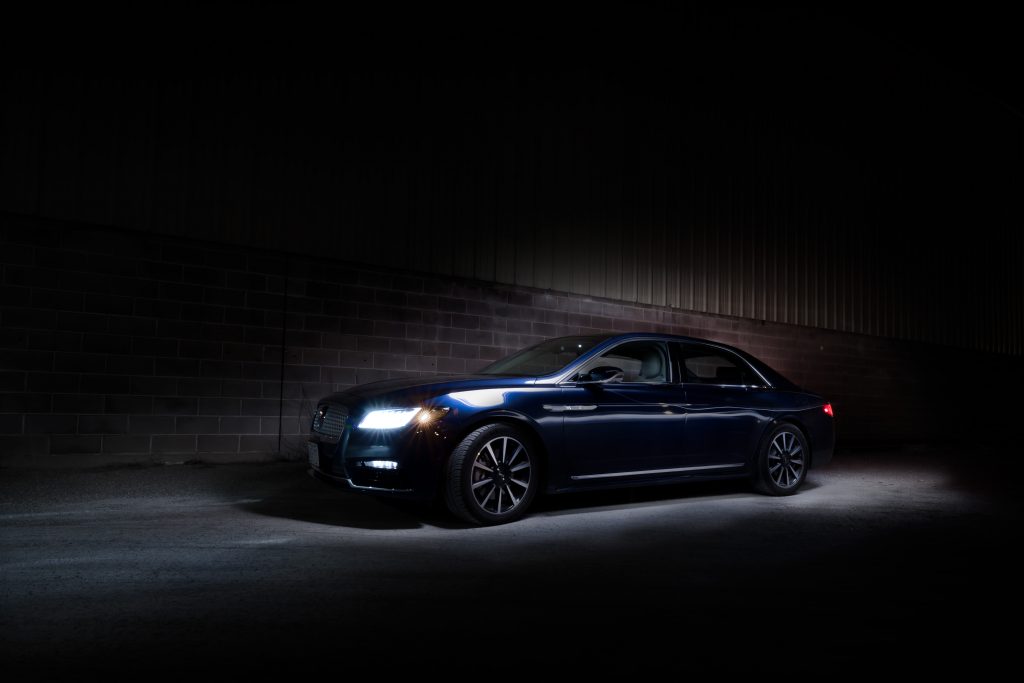 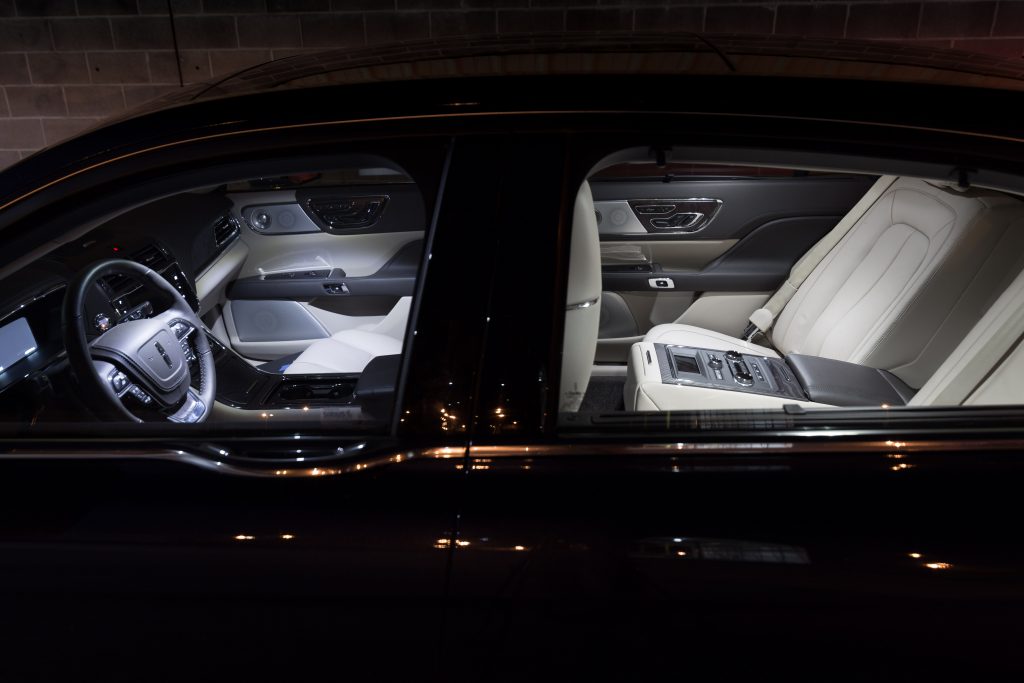 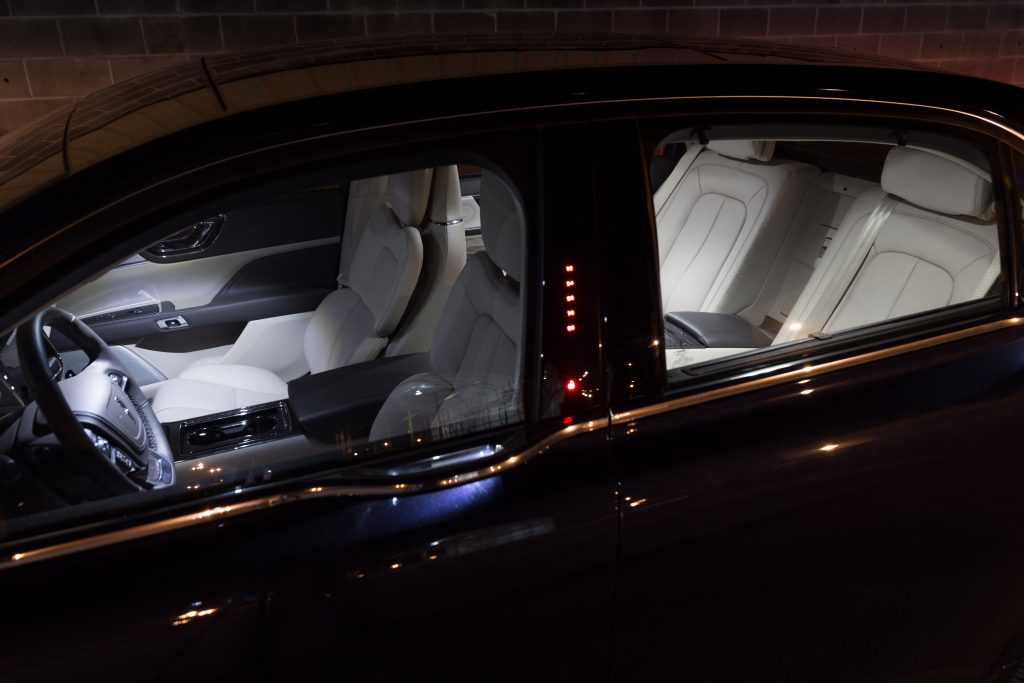 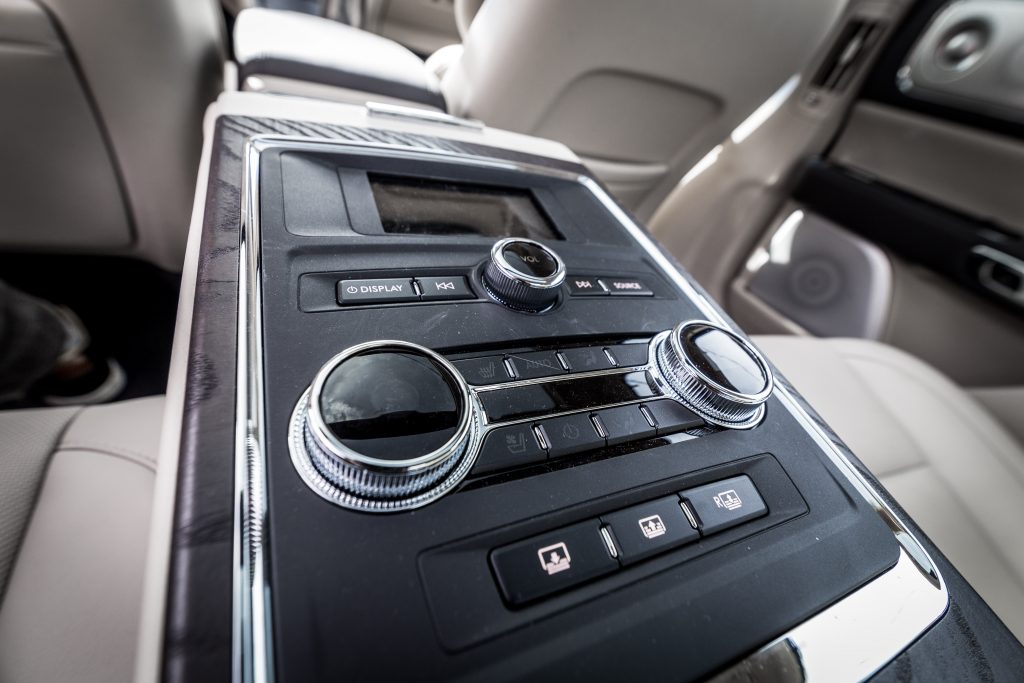 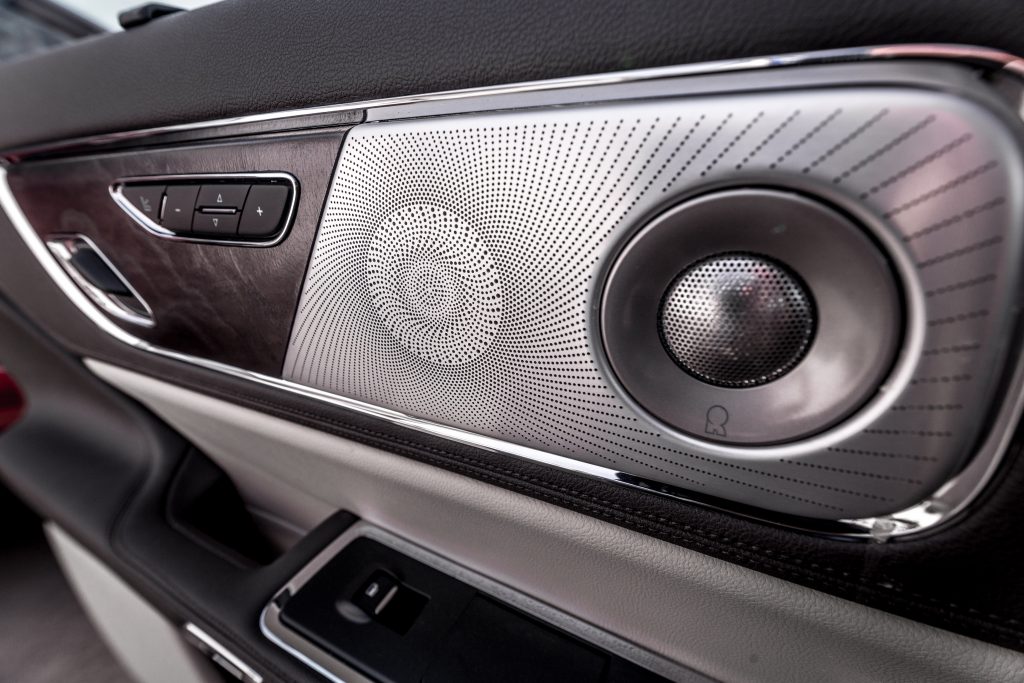 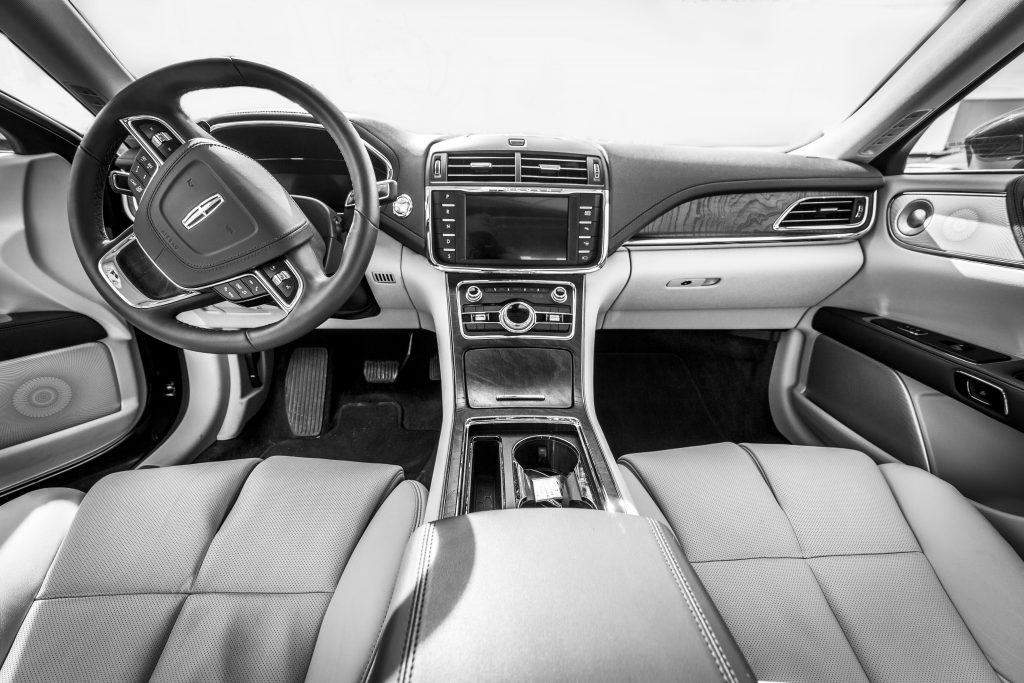 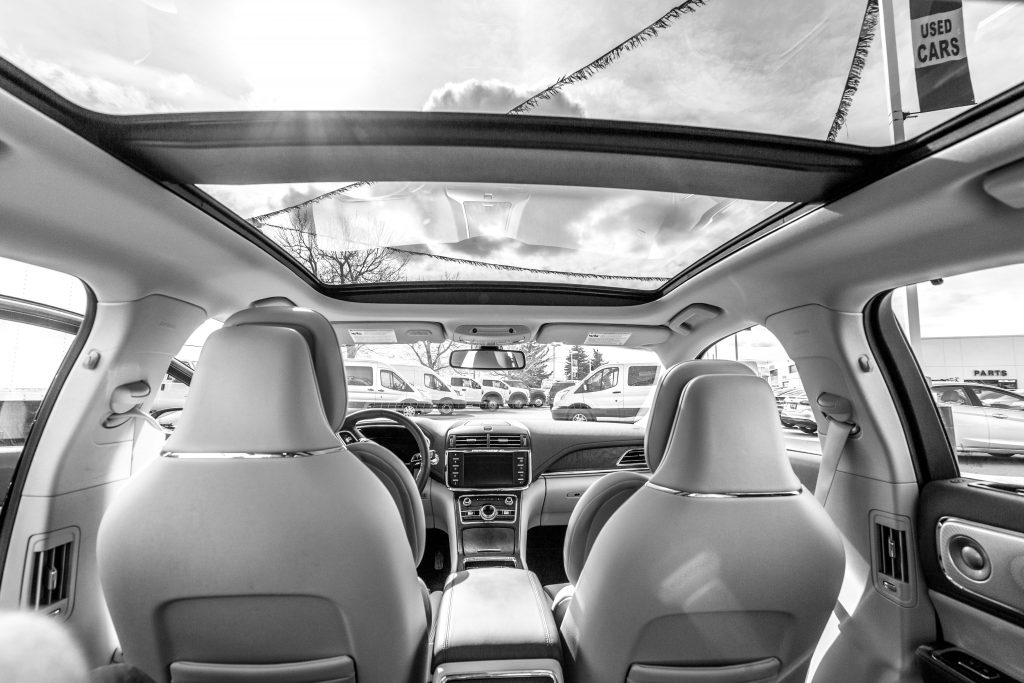 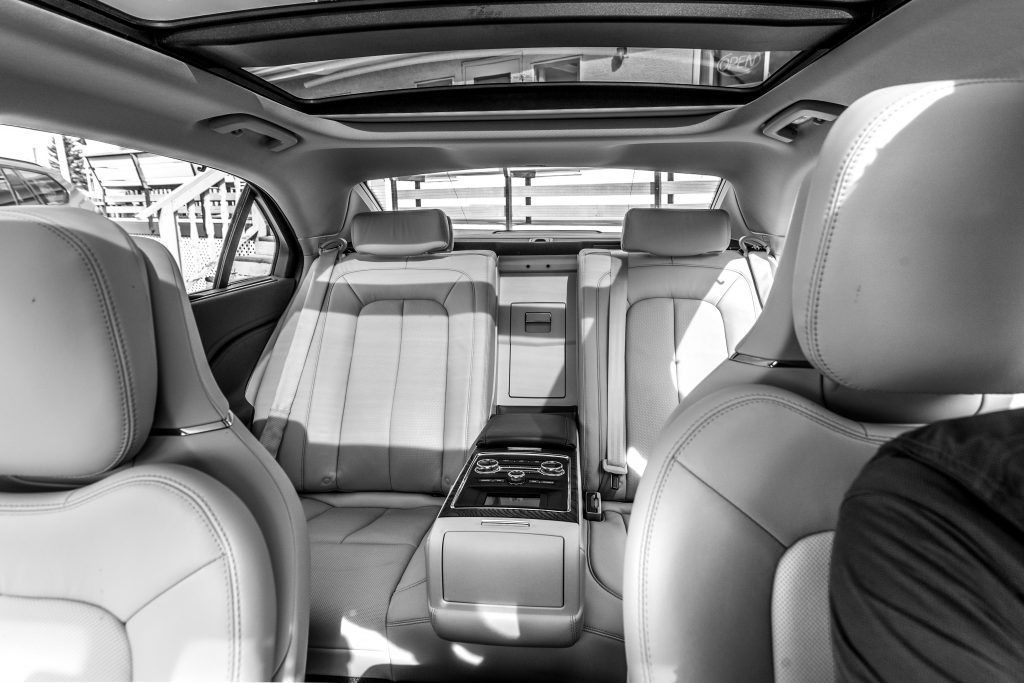 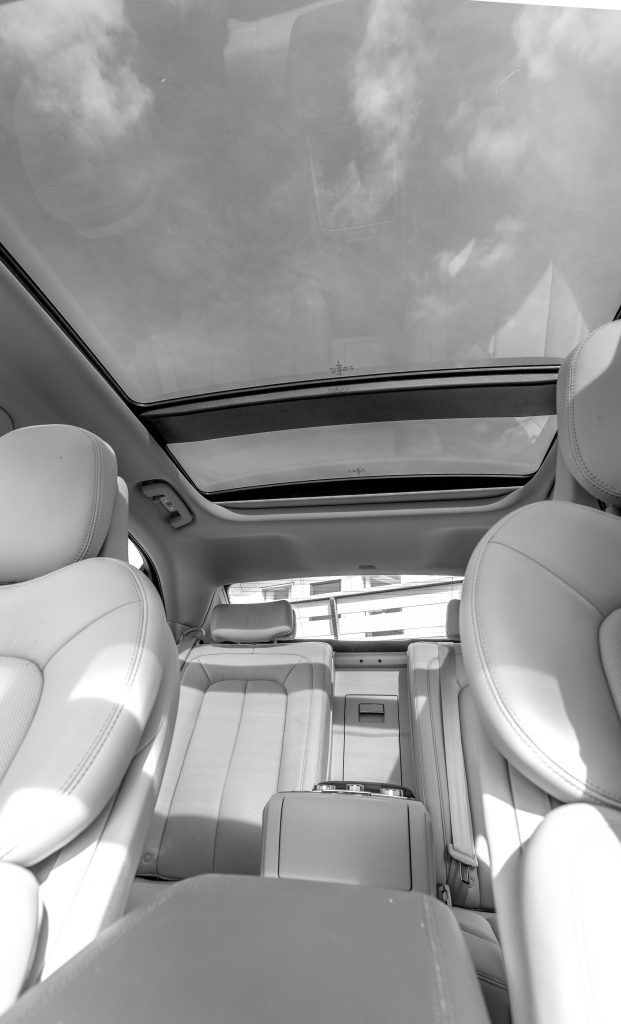 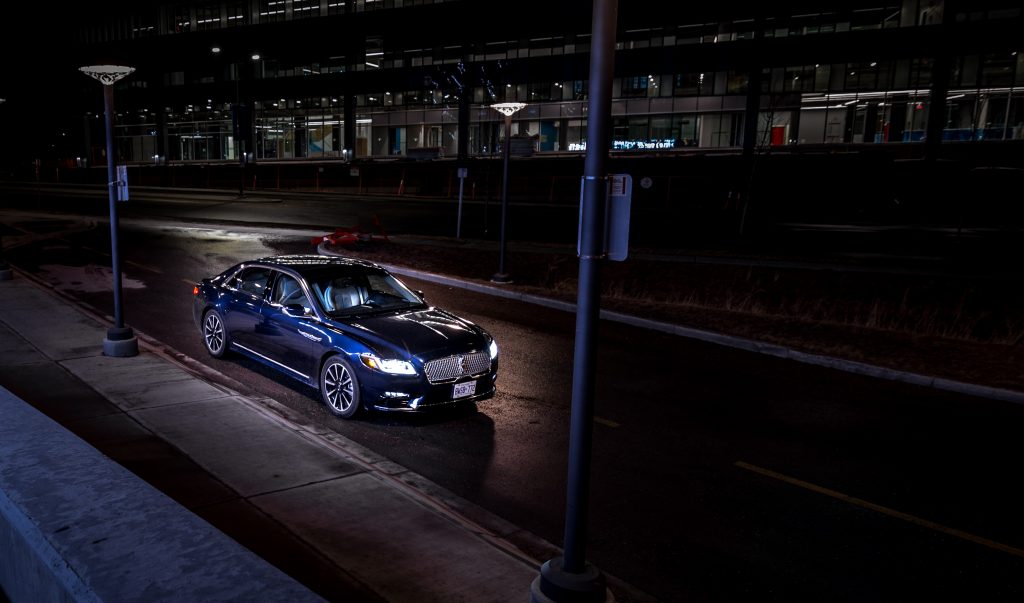 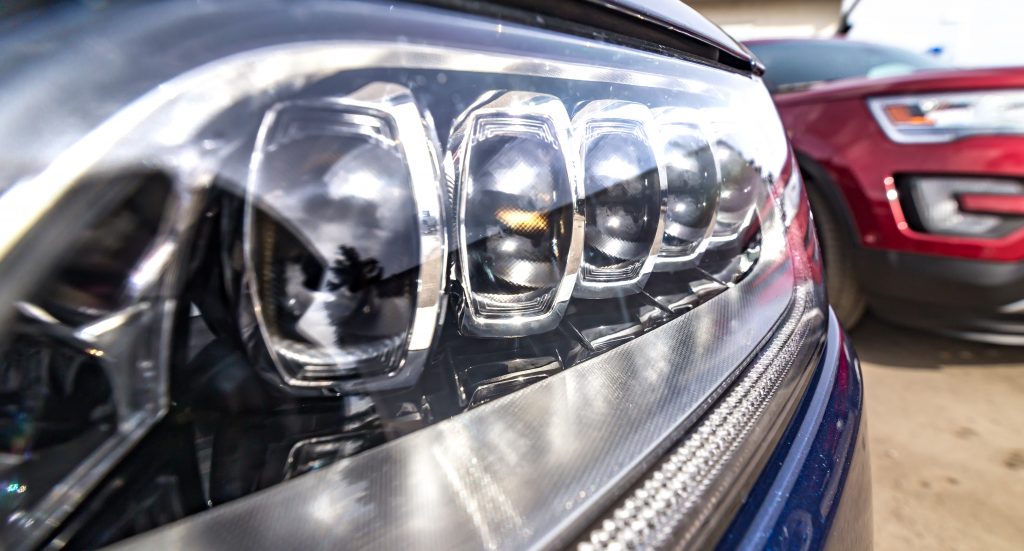 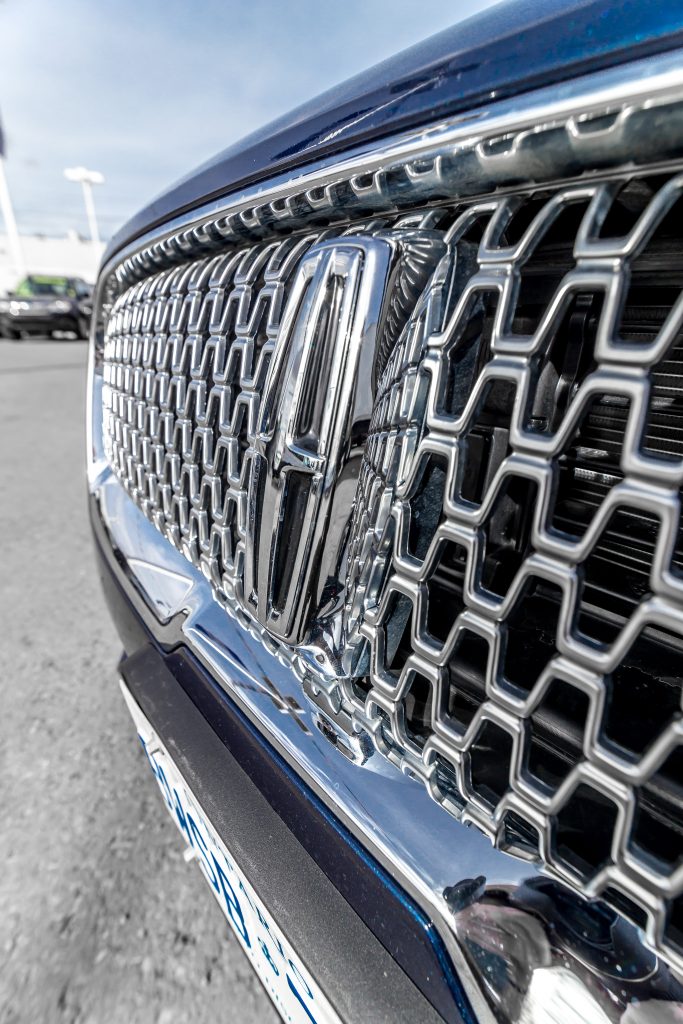 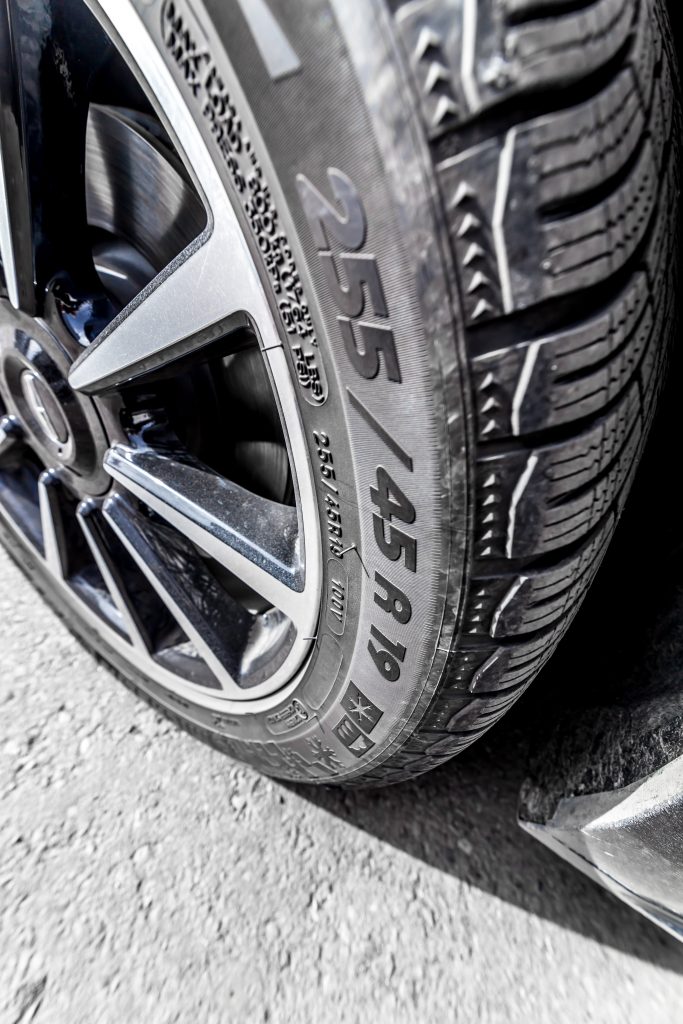 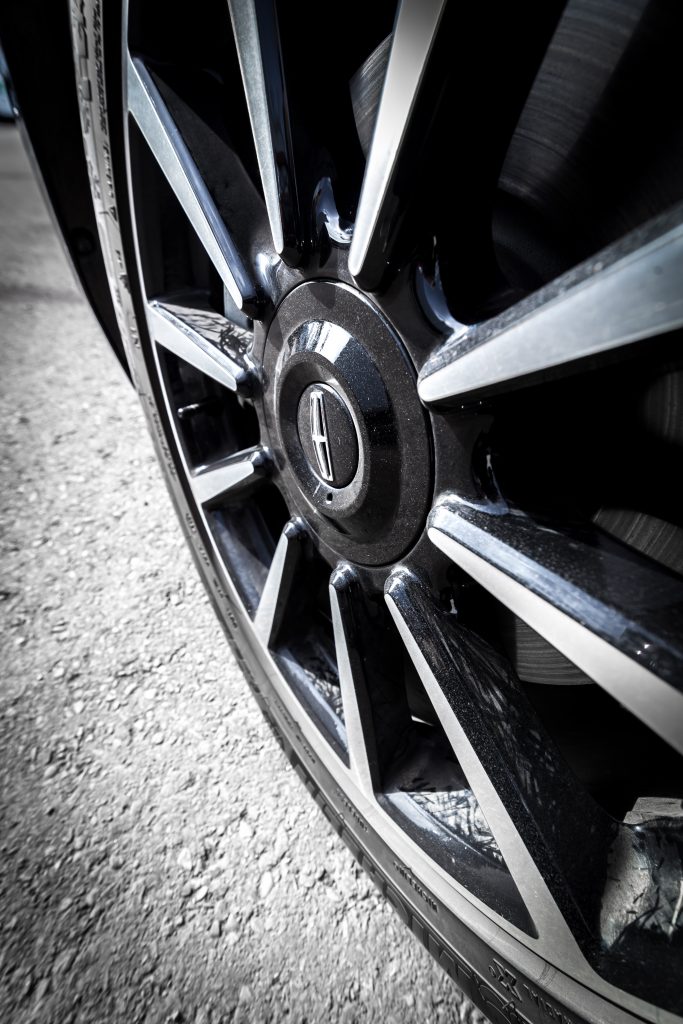 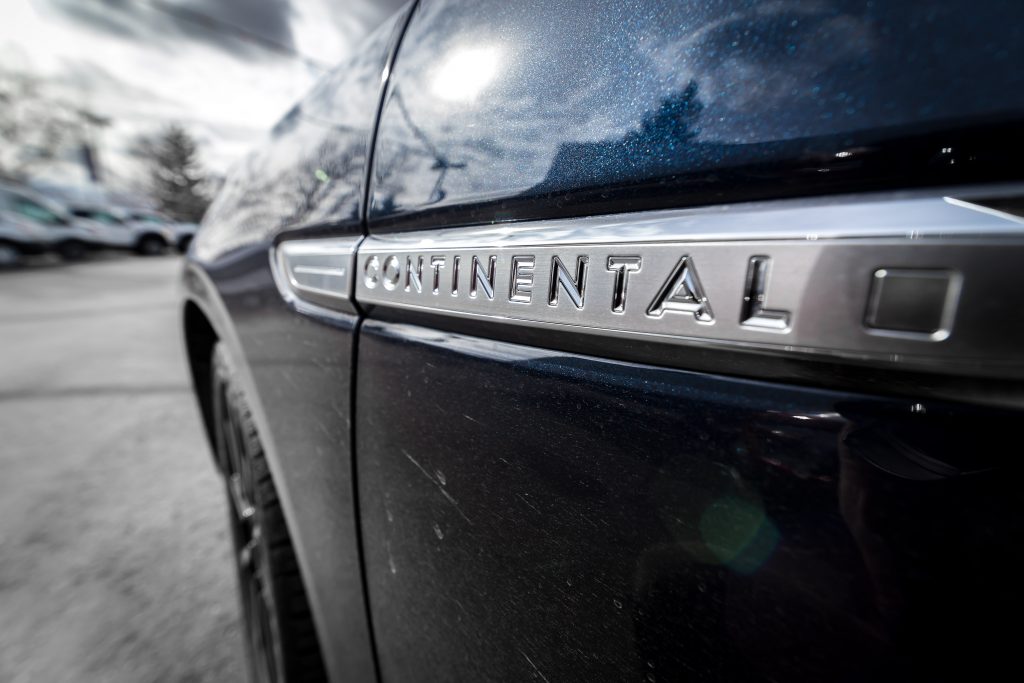