2017 Chevy Sonic RS – Chevy puts the Regina back in Saskatchewan! 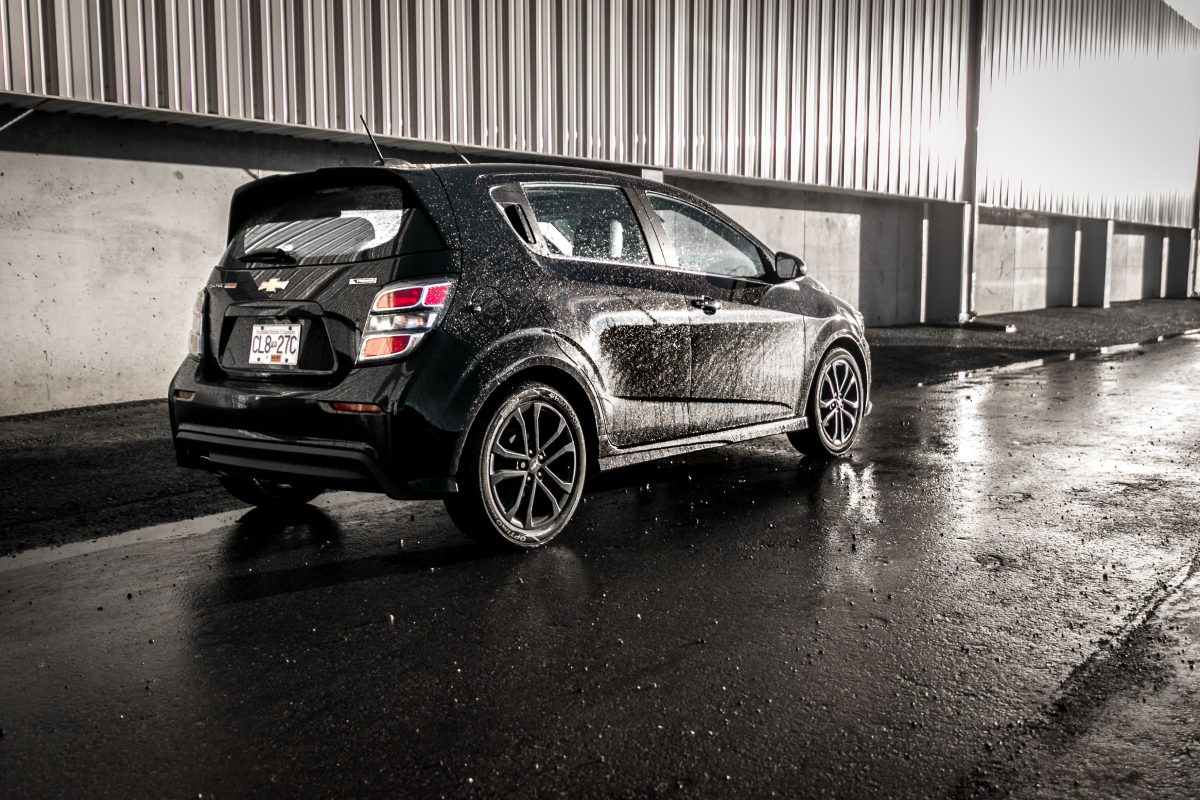 Okay, so first things first. There’s been much debate over what the RS in the 2017 Chevy Sonic RS actually stands. The wife says Really Sonic, I’m leaning towards Regina, Saskatchewan, while still our neighbour Dean claims it’s likely Reginald Sanders, the guy in charge of kerning.

In any case, the turbocharged 138 hp 1.4 litre 4-banger does an admirable job at putting a sort of Rally Sport feel into the car. But the automatic gearbox on our tester, hurts the car on many levels. With a manual button on the side of the shifter as standard in this package, the Sonic gets about sportily but the lack of manual seriously compromises the car’s intended driveability. 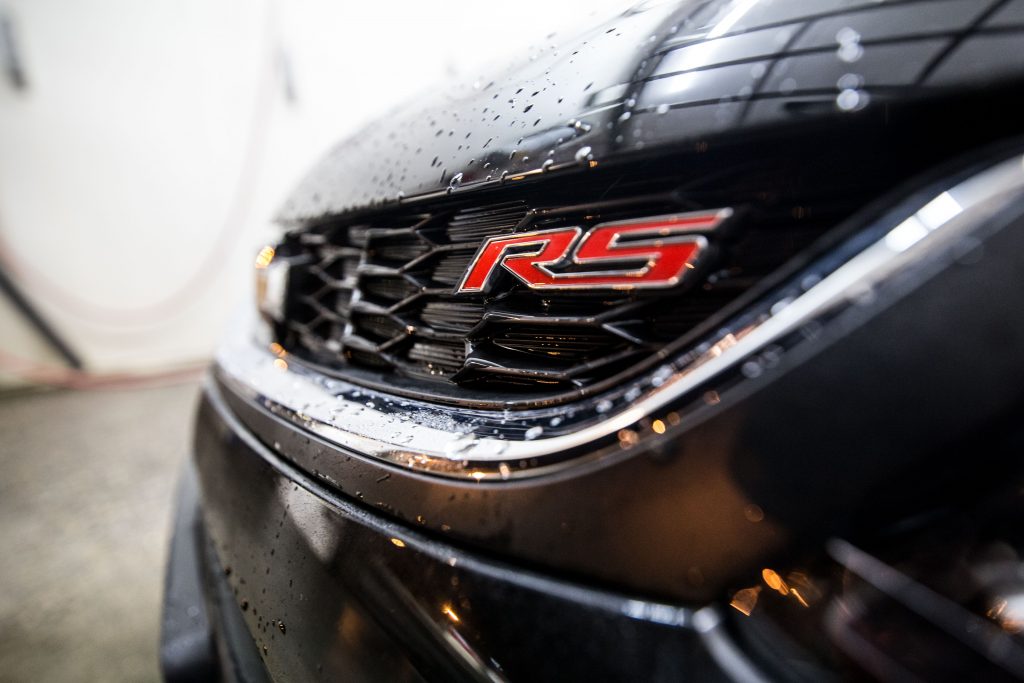 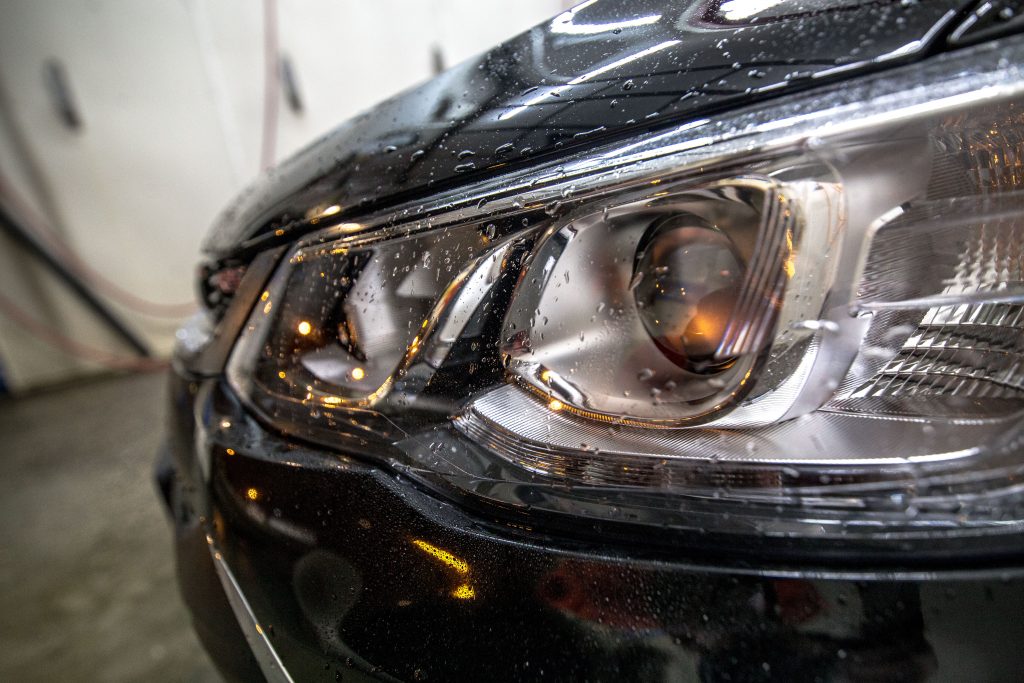 I can see the rationale for sticking a manual auto-box in an sub-$25k hothatch, to attract the millenial buyer unfamiliar with standard gearboxes, only interested in getting from their barista gig to their etsy gig across town. Which is fine but don’t sell the car as an RS impersonator. Leave the heavy duty monikers to cars that really deserve the badging. 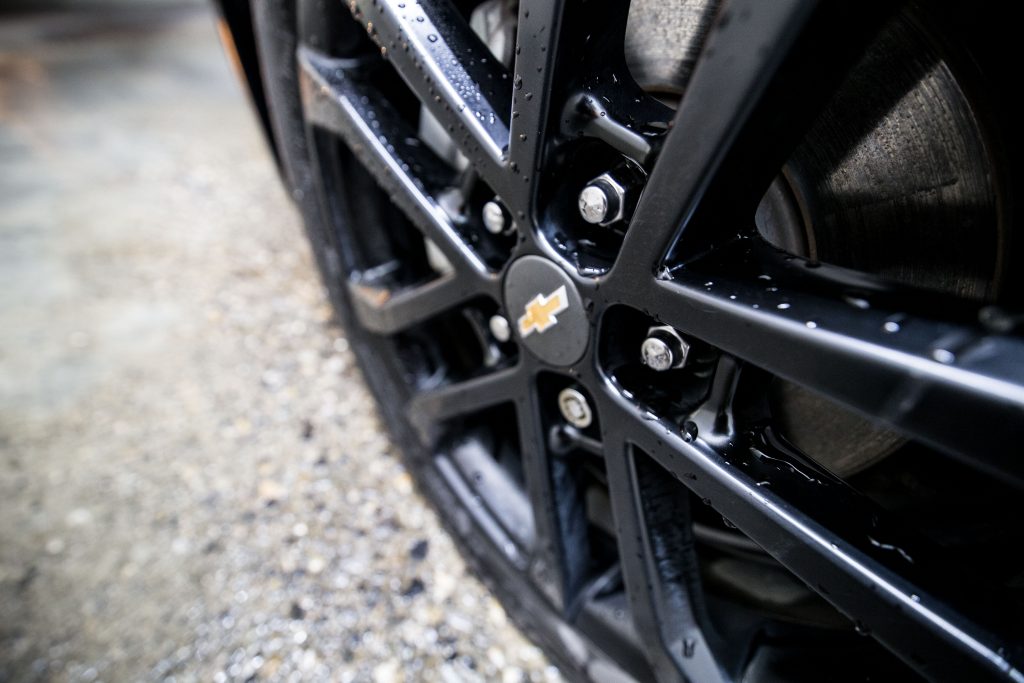 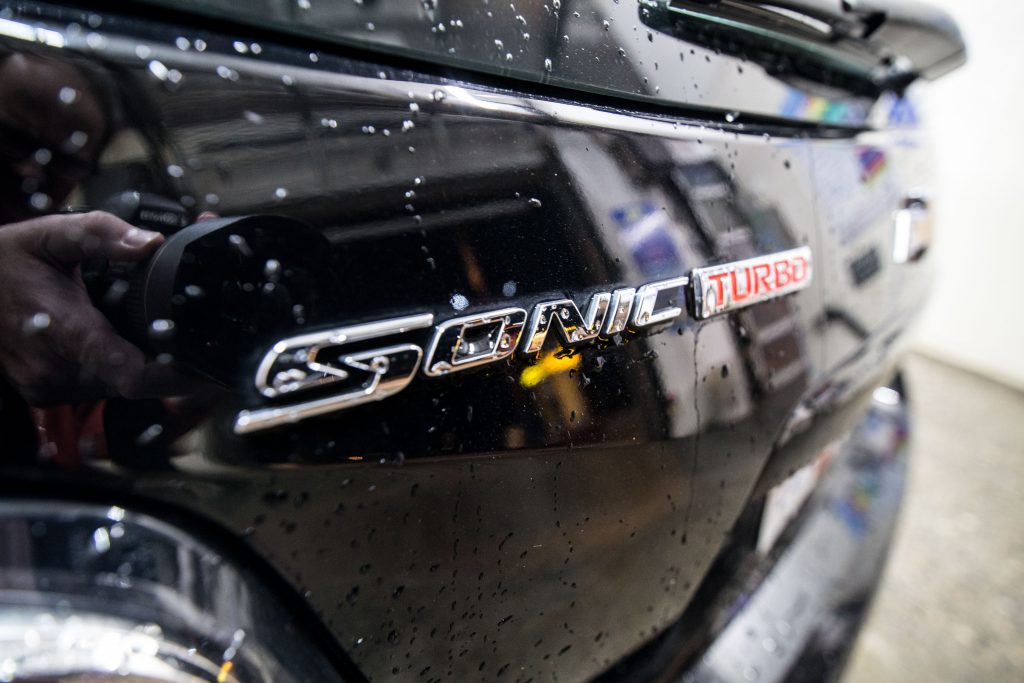 At just a tick over $23,000 CDN for our RS Premier Edition tester, the sporty hatch starts to play in Fiesta ST territory. As viewers are aware, I picked the Fiesta ST as my Car of the Year a few years back. To say the Sonic Hedgehog transporter has its work cut out for it is to say Donald Trump is only slightly a narcissistic megalomaniac with small mittens.

Chevy persons have done a quality job of dialing the Sonic’s suspension and steering. Quick steering inputs, a flat cornering demeanour and a hint of understeer make the RS fun to drive when wound up. 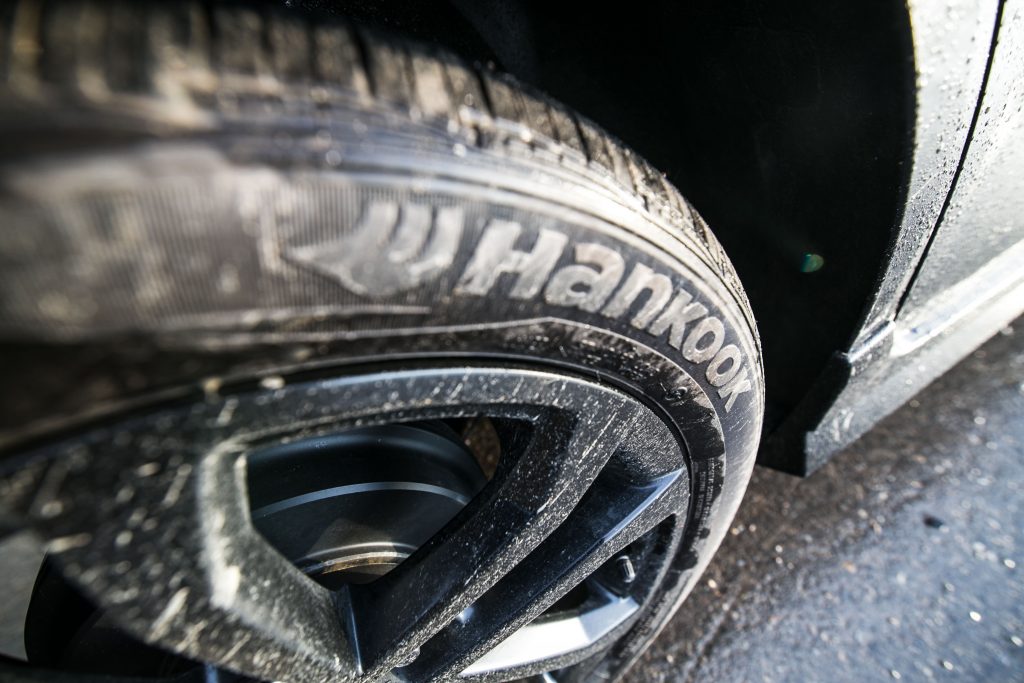 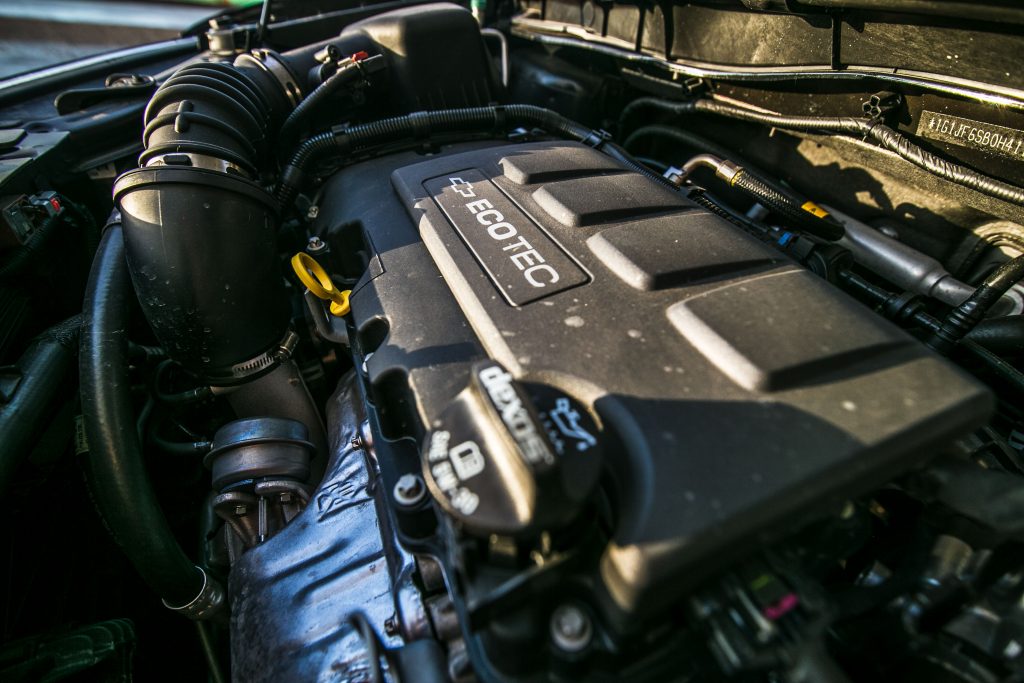 The 1.8 ecotec is a buzzy little thing with an entertaining exhaust note. Turbo lag is noticeable as is a wanting desire for more power. Compared with the Fiesta ST‘s 197 hp engine, hyper dialed in suspension, steering, chassis and seating, the wee Chevy really can’t compete. However, the Fiesta ST was built as a driver’s car whereas the Sonic RS seems to fit somewhere between that and affordable econobox. Drop a 200 hp motor and a 6 speed manual gearbox (or flappy paddles) in future models and call me back.

Ride quality is good for a subcompact of this nature, if choppy thanks to the stiffer suspension. Interior decor and finish wins points for exceeding expectations. Headroom and legroom are good up front for such a dinky car, but rear legroom becomes problematic for taller Devitos. 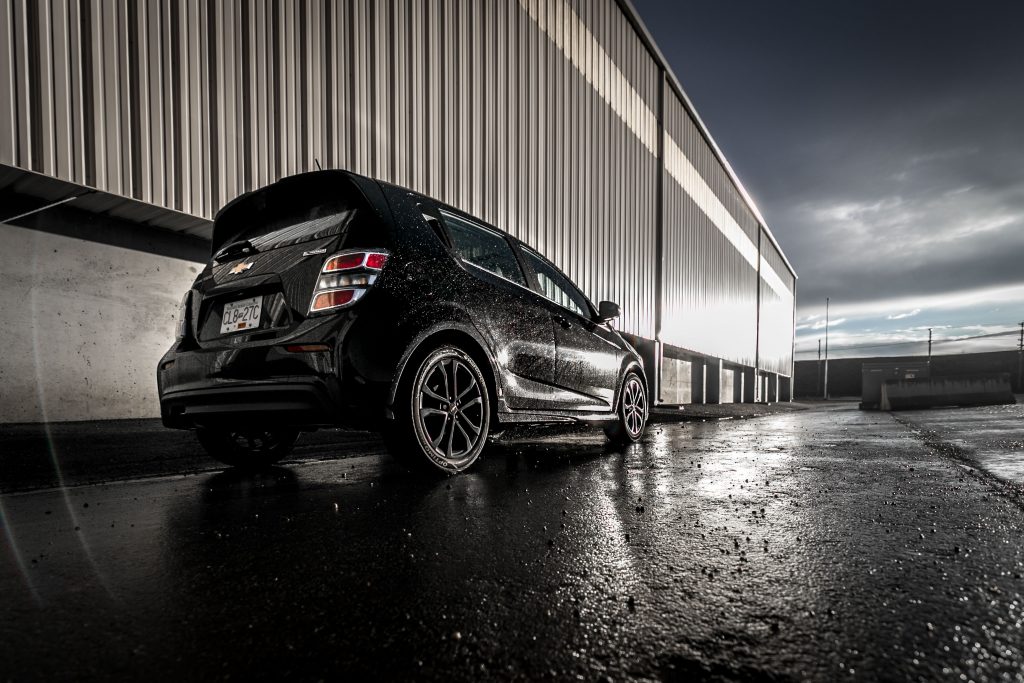 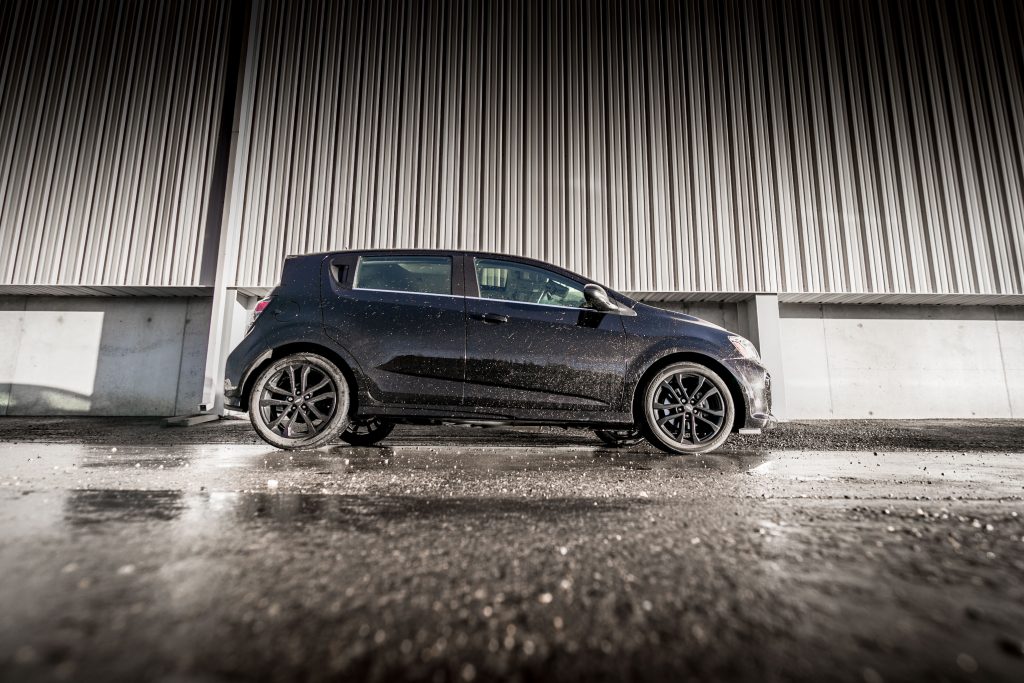 Don’t get me wrong, the Sonic RS should sell well to the intended demographic, where I’m sure they’ll be happy with the affordable price point and fun to drive quotient. However, I’d remove the RS badging until the warm-hatch can properly stand up to its Ford counterpart. 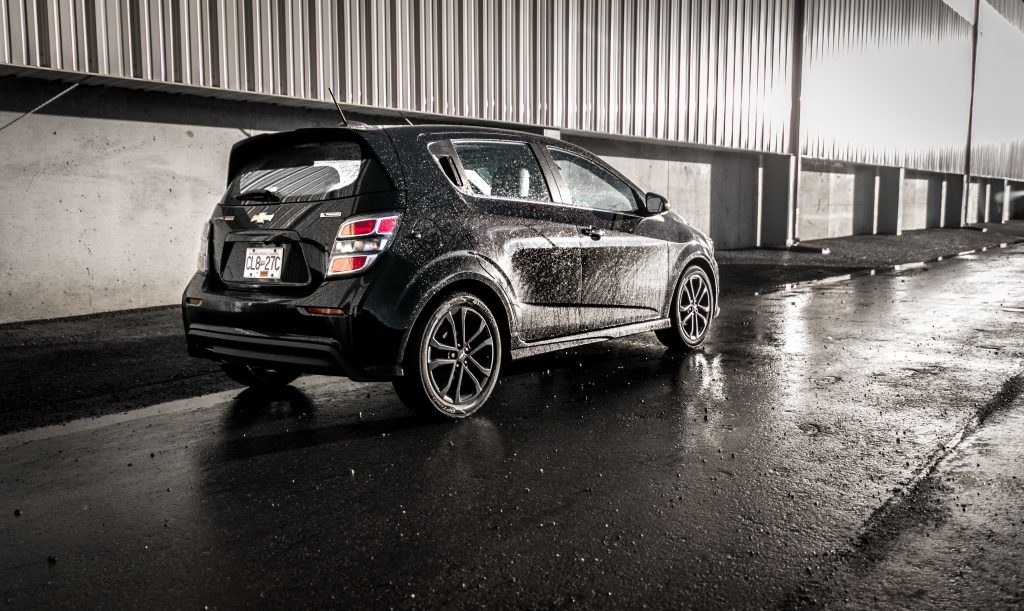 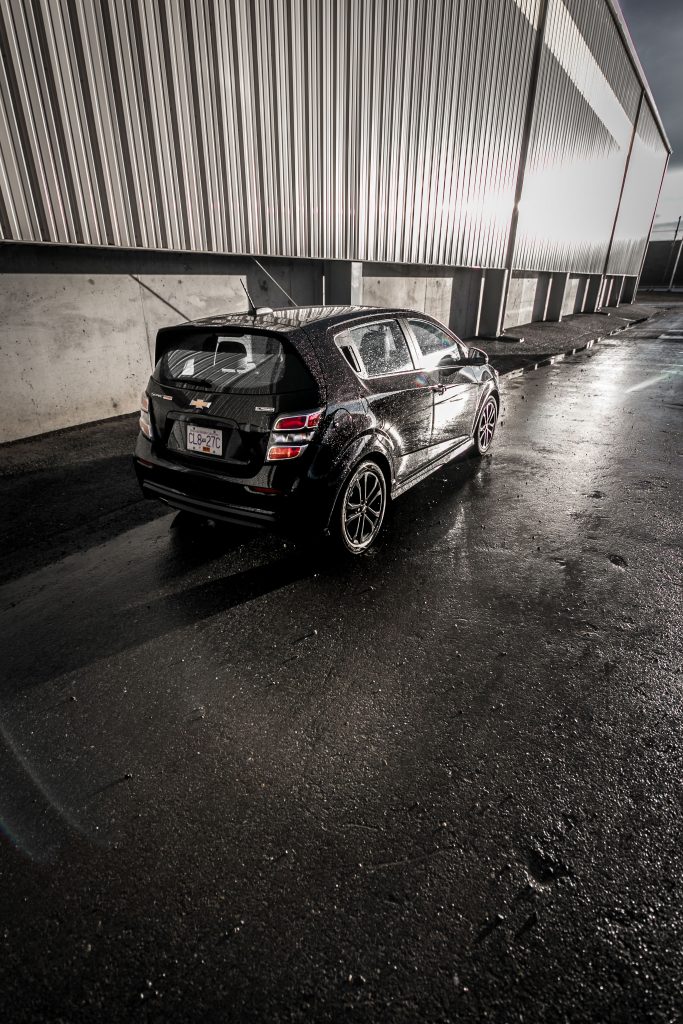 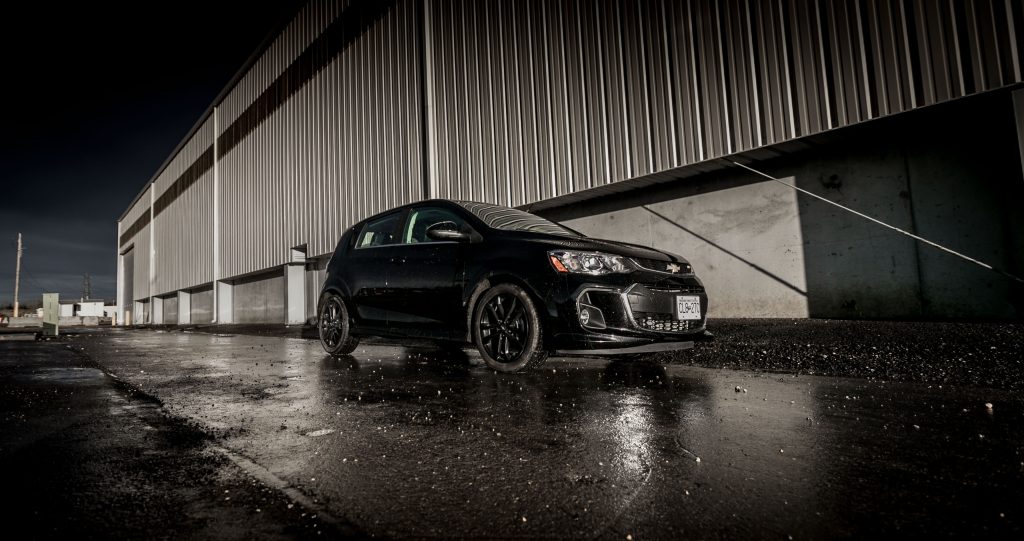 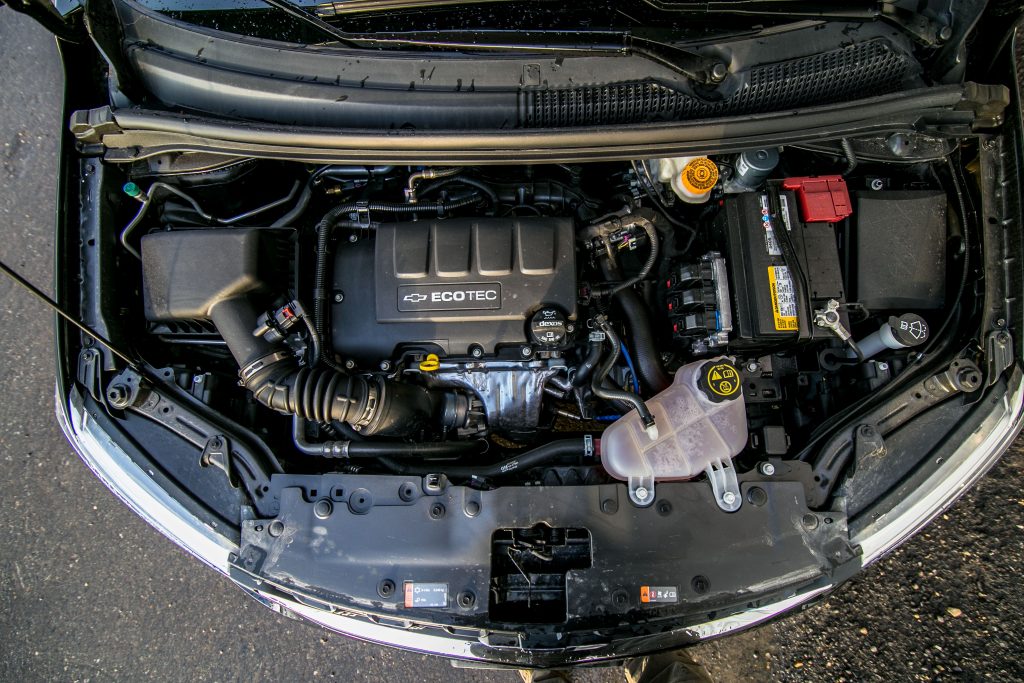 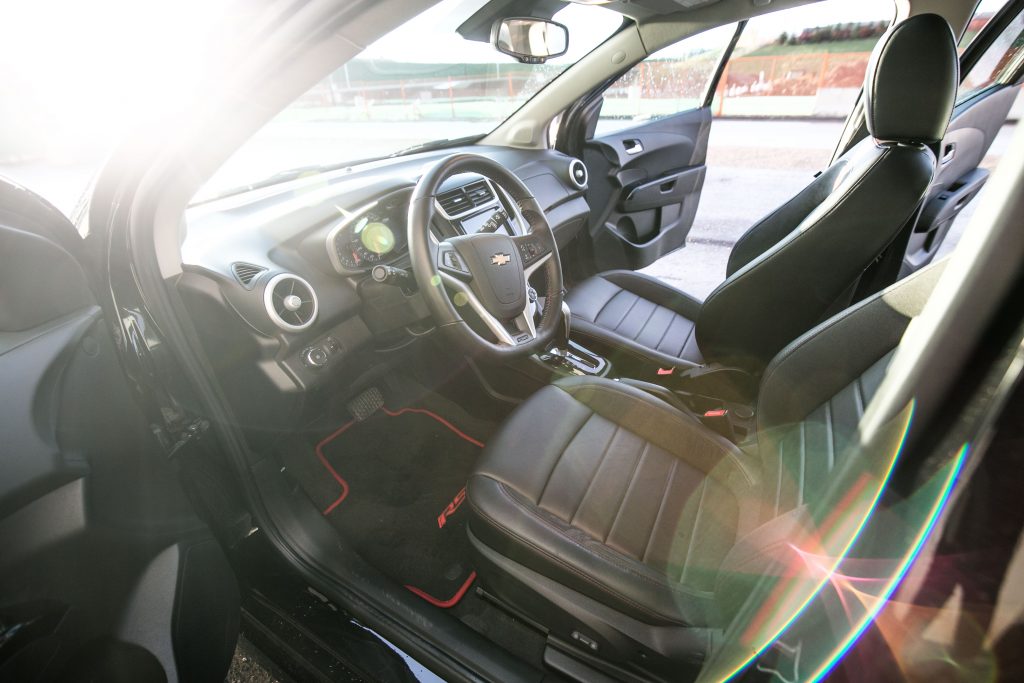 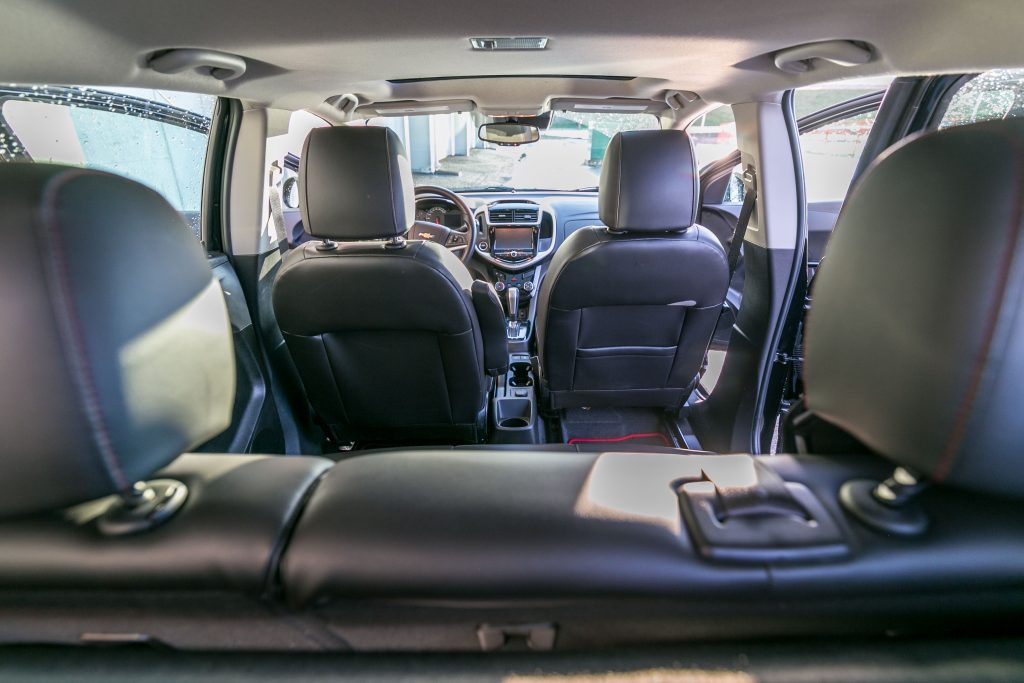 2017 Lincoln Continental gets all presidential with 400 hp & AWD
Video: Drifting Ford’s 2017 Raptor about the prairies