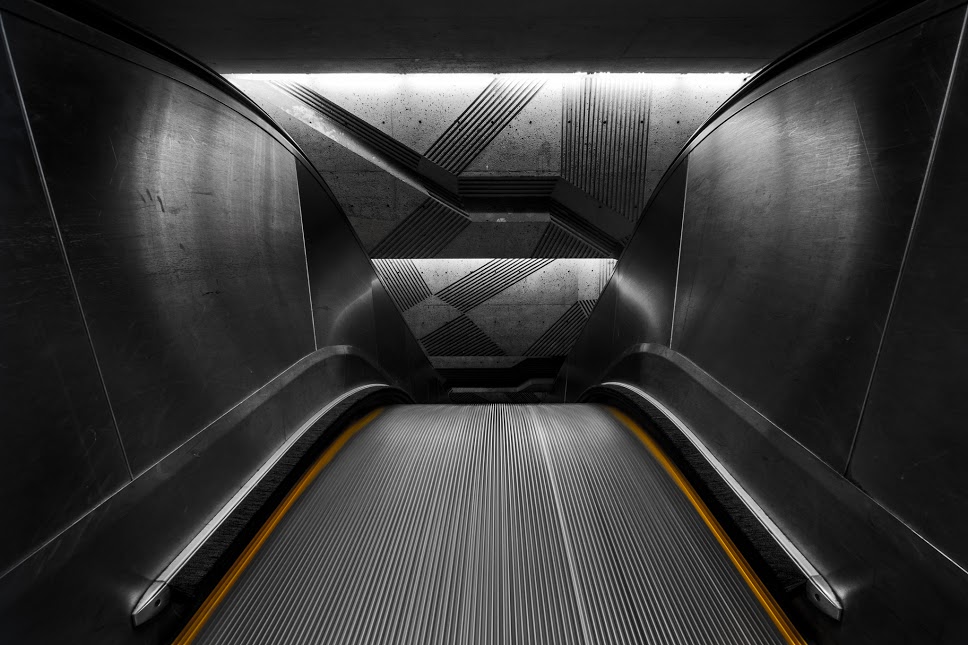 One of elemente’s new editorial mandates has been to increase not only the amount of photographical works, but also the quality. In keeping with this mandate, Montreal’s Chris Forsyth approached us his latest photo-feature focusing on the perhaps overlooked underground aesthetics of Montreal’s metro.

The Montreal Metro Project is an ongoing photo series by Montreal-based architectural photographer Chris Forsyth (chrismforsyth.com). Beginning in 2014, the project accentuates the beauty of each station and encourages others to see their surroundings in a new light. Architectural portraits show that beautiful design, and art is all around us.

Montreal’s metro system is comprised of 68 stations transporting over one million passengers daily. Often overlooked however is the unique art and architecture of each stop. When the project was launched in the mid 1960’s, under the direction of Montreal’s Mayor Jean Drapeau, a competition was held among Canadian architects to decide the design of each station. As a result, every stop was designed by an individual architect and art installations were commissioned on a station to station basis. 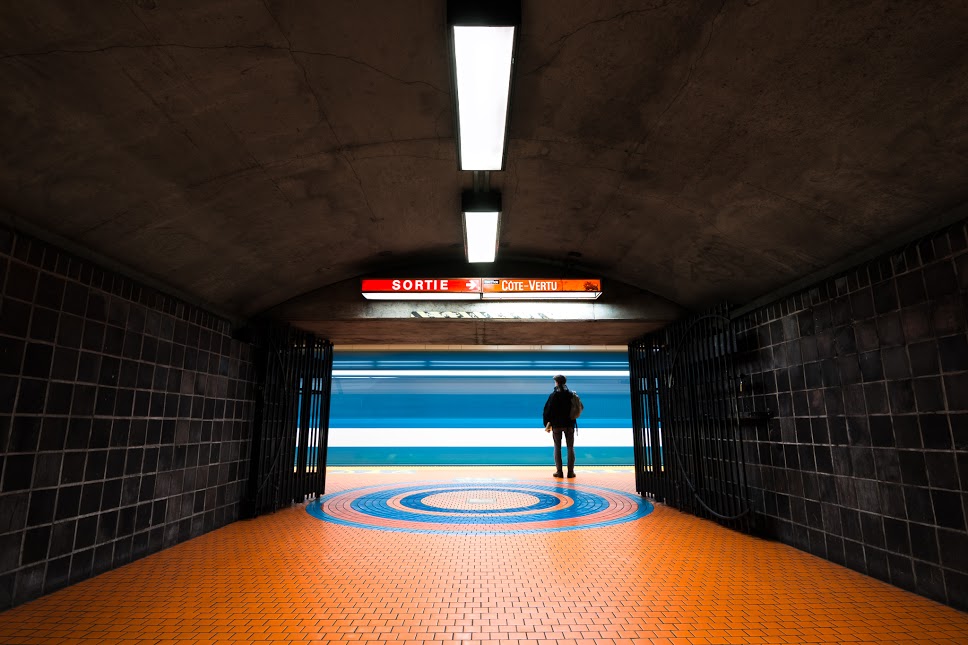 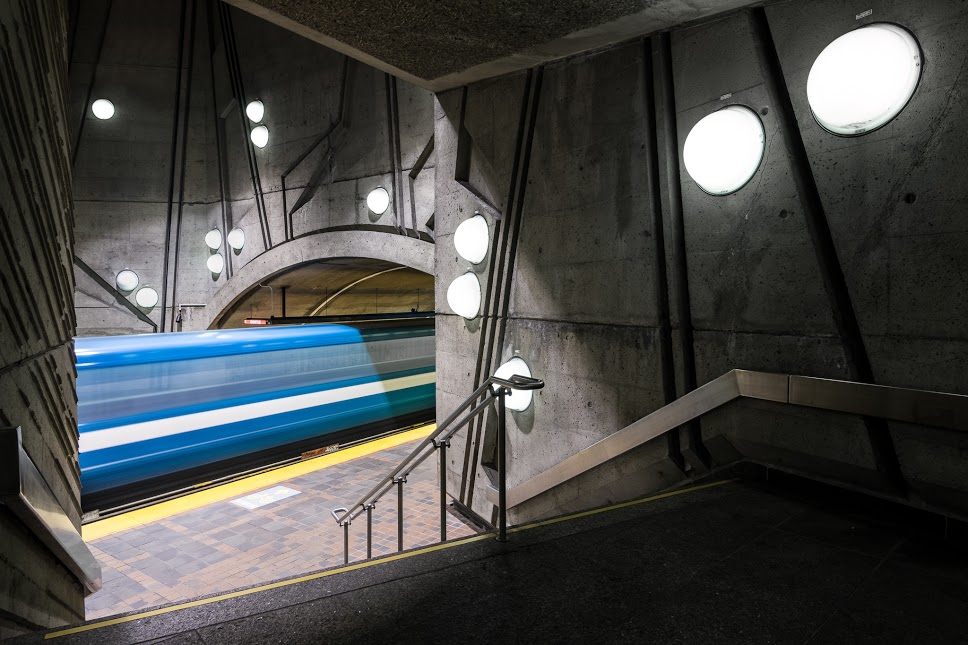 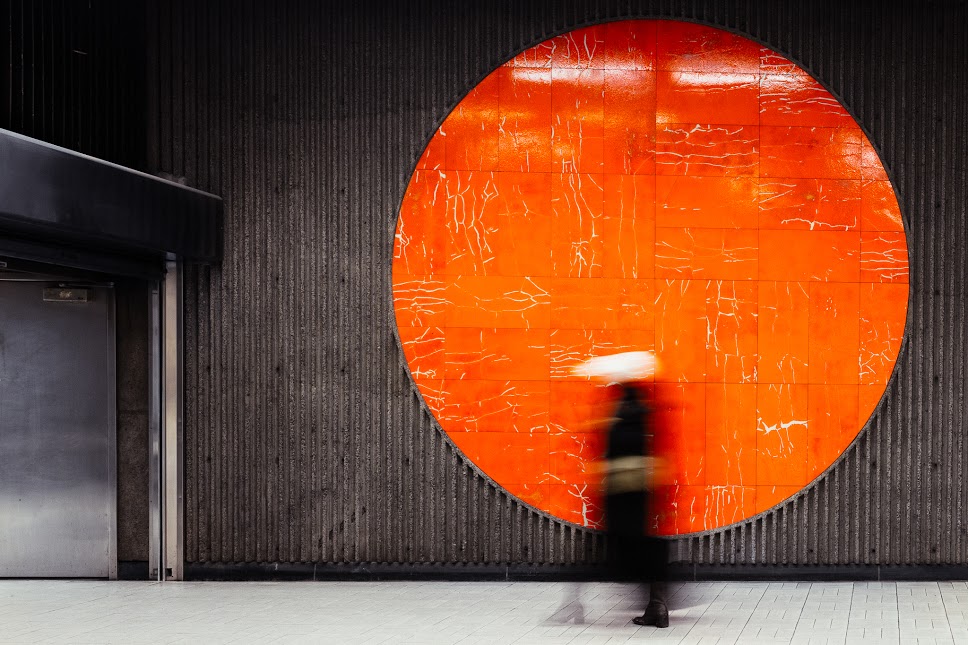 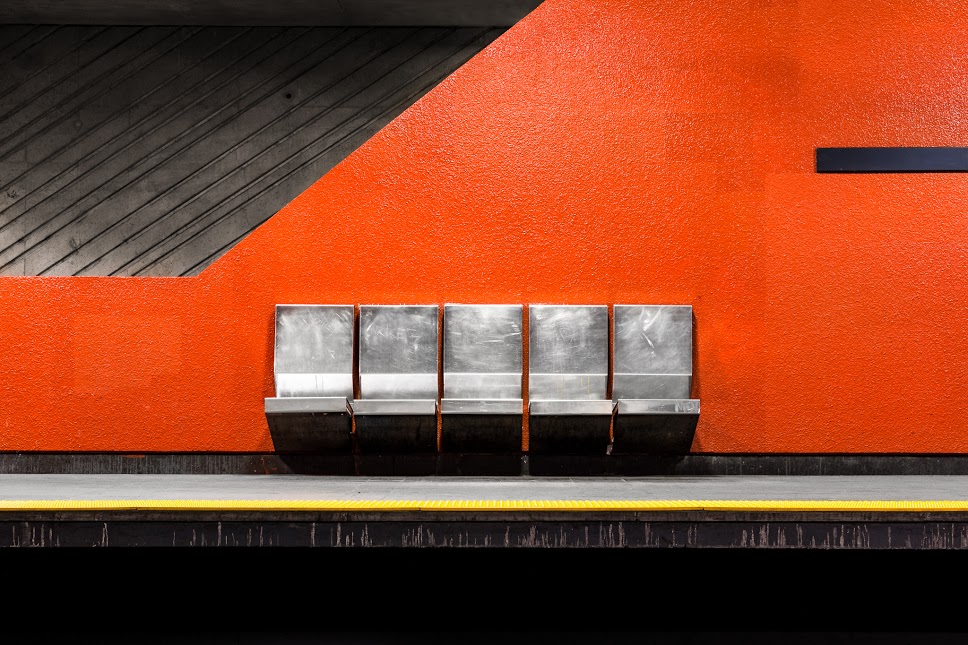 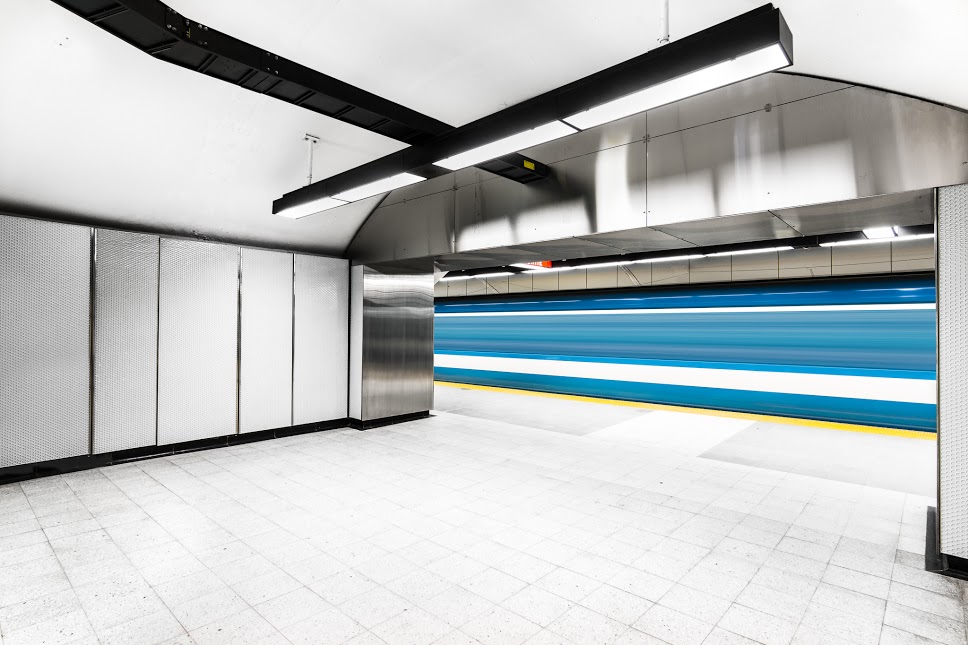 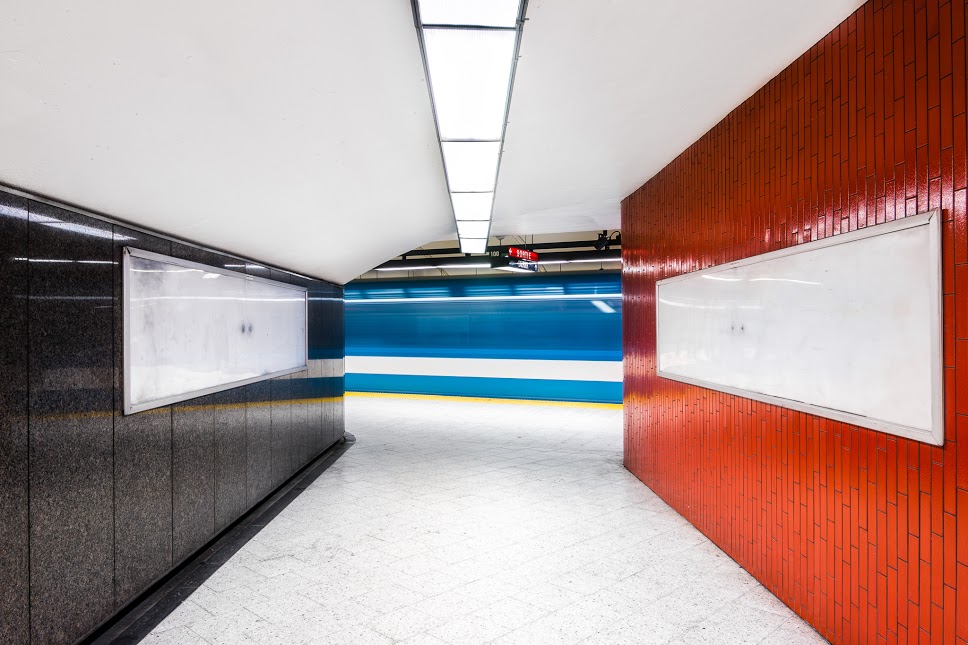 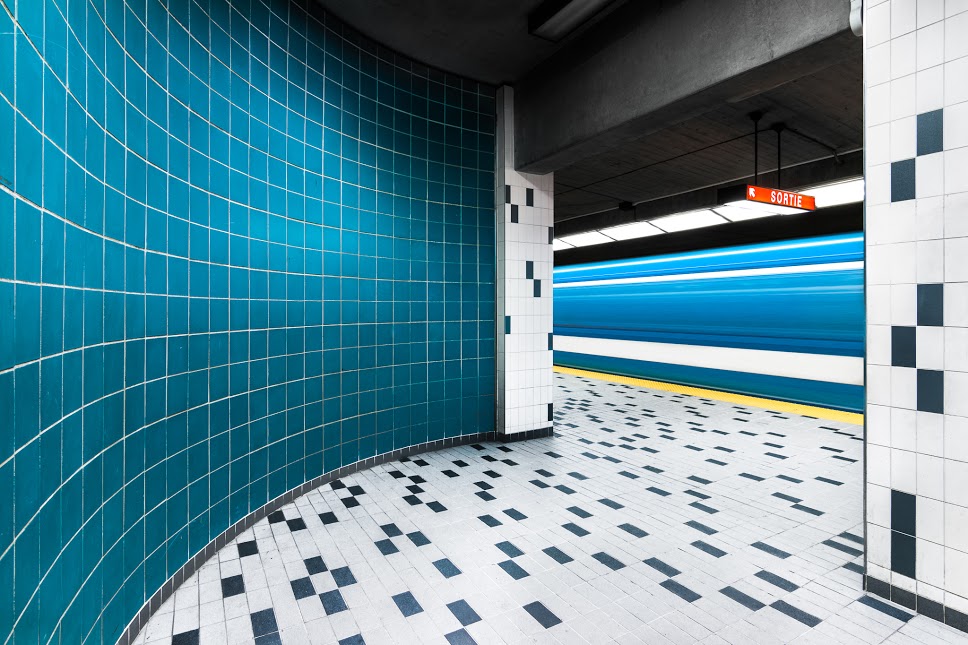 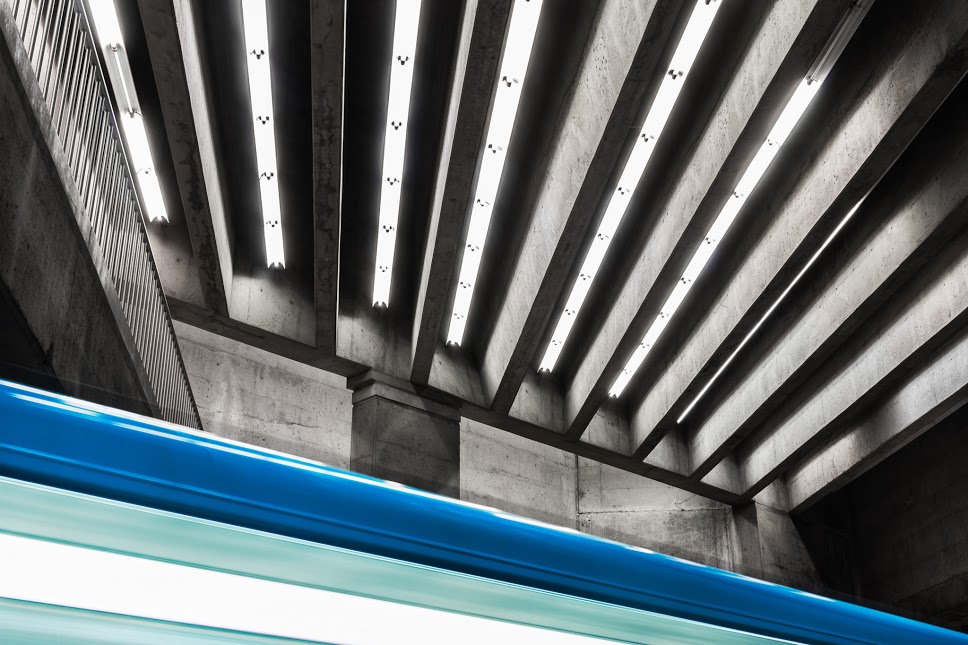 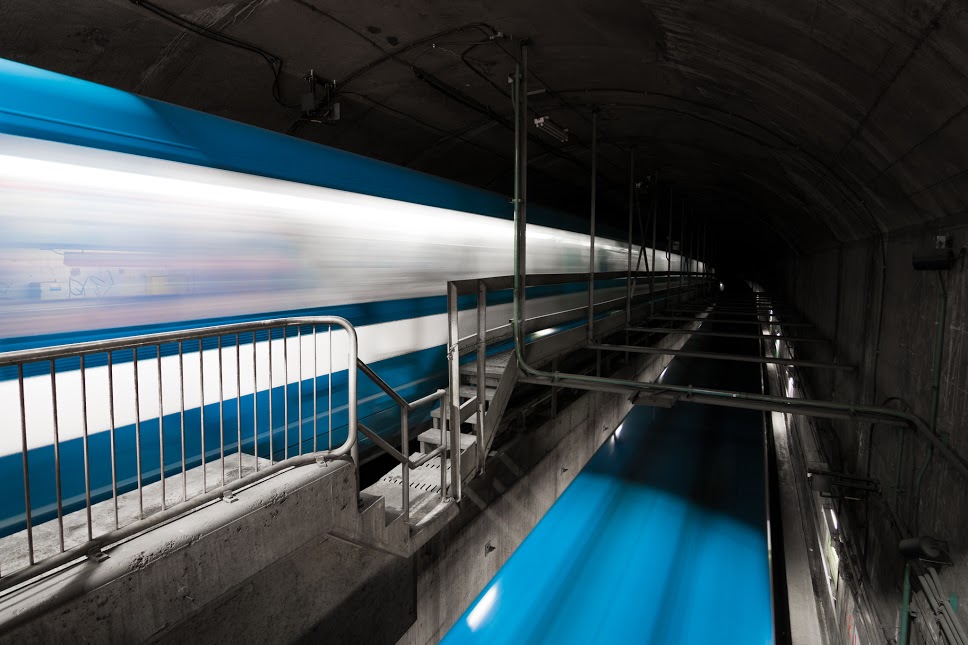 (Review) To truck or not to truck, that is the truck: GMC’S 2015 4×4 Canyon CrewCab
Catching grasshoppers & making photogenic in Chevy’s premium-sized Tahoe LTZ